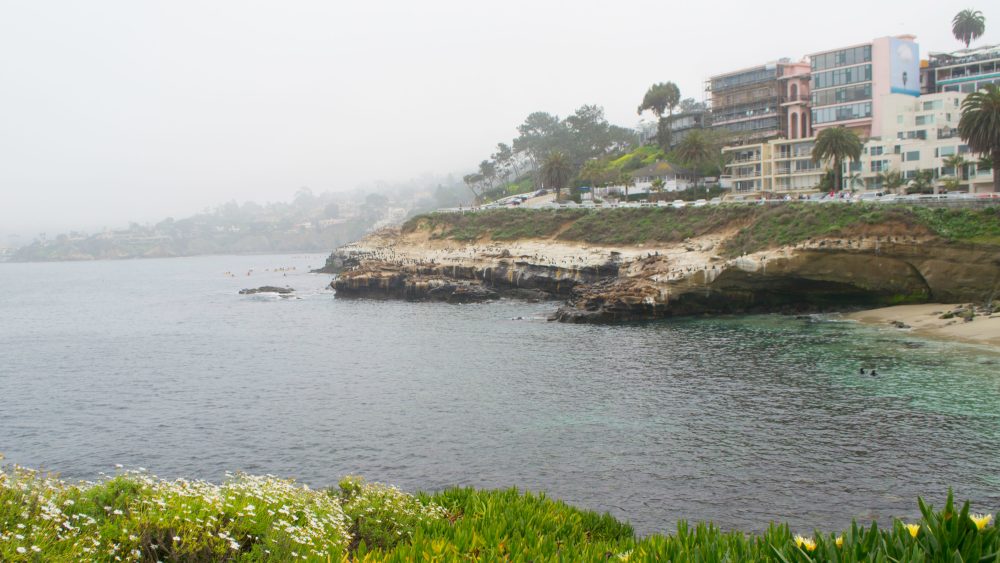 The Nationwide Climate Carrier place of job in San Diego is forecasting a deep marine layer west of the mountains this weekend, with low clouds and patchy morning and night time fog.

The company stated coastal eddy stipulations will lead to “a marine layer west of the mountains, with low clouds and inland fog nights and mornings.”

Top temperatures alongside the coast Saturday are predicted to achieve 73 levels, 71 to 76 within the valleys, 75 to 80 within the foothills, 72 to 82 within the mountains and 99 to 104 within the deserts, consistent with the elements carrier.

Sturdy westerly winds will be triumphant over wind-prone mountain passes and deserts each and every afternoon and evening during the weekend, the company stated.

On the seashores, a south-southwest swell from 220 levels with a 16-18 2d length will generate surf of three to five toes on Saturday, with the best possible surf on south and southwest dealing with seashores.