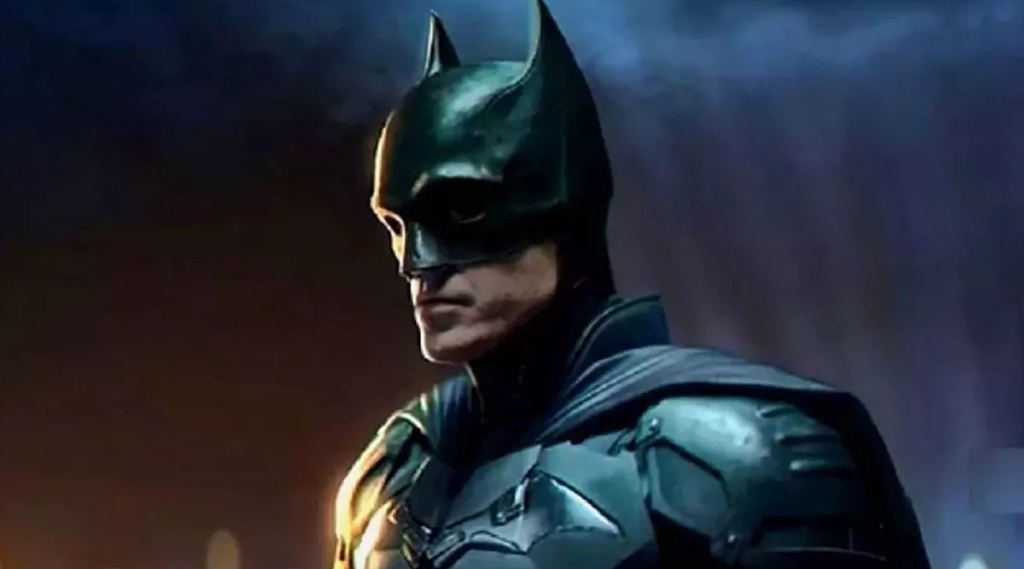 One of the world’s most admired comic creators has expressed his concern at the crowds queueing up to watch superhero movies in recent years, saying such urges can be “a precursor to fascism,” and pointing out the correlation with Donald Trump’s election.

Alan Moore, who brought the world Watchmen, V for Vendetta and The League of Extraordinary Gentlemen among his many titles, told the Guardian of his fears for the future.

“I said round about 2011 that I thought that it had serious and worrying implications for the future if millions of adults were queueing up to see Batman movies. Because that kind of infantilisation – that urge towards simpler times, simpler realities – that can very often be a precursor to fascism.”

And he pointed out the time of Donald Trump’s election in 2016 coincided with superhero movies moving to the top of the worldwide box office.

“Hundreds of thousands of adults [are] lining up to see characters and situations that had been created to entertain the 12-year-old boys – and it was always boys – of 50 years ago. I didn’t really think that superheroes were adult fare. I think that this was a misunderstanding born of what happened in the 1980s – to which I must put my hand up to a considerable share of the blame, though it was not intentional – when things like Watchmen were first appearing. There were an awful lot of headlines saying ‘Comics Have Grown Up’.

“I tend to think that, no, comics hadn’t grown up. There were a few titles that were more adult than people were used to. But the majority of comics titles were pretty much the same as they’d ever been. It wasn’t comics growing up. I think it was more comics meeting the emotional age of the audience coming the other way.”

The mask drawn by David Lloyd in Moore’s V for Vendetta has been adopted by those making anti-state protests across the world, something Moore greets with cautious approval. He told the Guardian:

“I can’t endorse everything that people who take that mask as an icon might do in the future, of course. But I’m heartened to see that it has been adopted by protest movements so widely across the world. Because we do need protest movements now, probably more than we’ve ever done before.”

Moore has just published his first collection of short stories, and says he is done with both comics and the huge global industry that he did so much himself to transform.

He said: “I will always love and adore the comics medium but the comics industry and all of the stuff attached to it just became unbearable.”