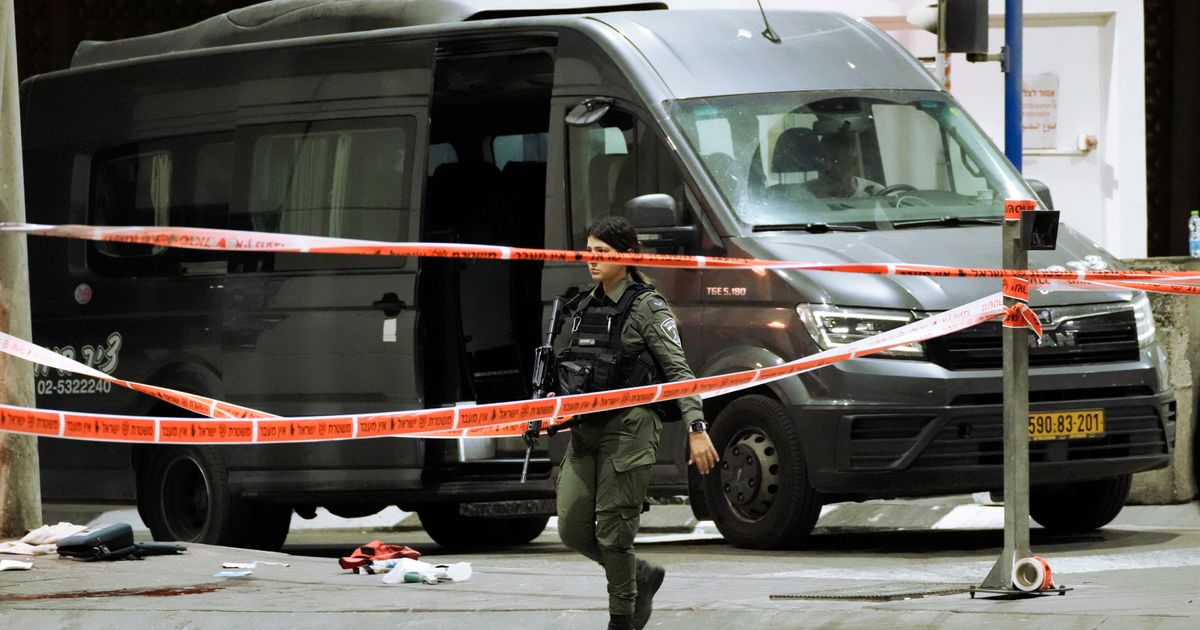 JERUSALEM (AP) – Israeli police arrested at least three Palestinian suspects Sunday in connection with a deadly shooting at a checkpoint in Jerusalem, as security forces searched for the suspected gunman.

A gunman opened fire at a military checkpoint in east Jerusalem on Saturday, killing a female Israeli soldier and injuring three other soldiers, one of them seriously. The Israeli military has identified the soldier as 18-year-old Noa Lazar.

It was the latest bloodbath in the region’s deadliest violence in seven years. It also came less than a day before Israel began celebrating the week-long holiday of Sukkot, a time when tens of thousands of Jews visit the holy city.

Police said a large force of officers, soldiers and operatives of the Shin Bet security agency were involved in the search to capture the Palestinian attacker.

Israeli Prime Minister Yair Lapid offered his condolences to Lazar’s family. “We will not be silent and we will not rest until we bring the despicable killers to justice,” he said.

Rights groups have accused Israeli forces of using excessive force in their dealings with Palestinians, especially young men, without accountability. The military says it is fighting complex, life-threatening scenarios.

Israel seized east Jerusalem, along with the West Bank and Gaza Strip, in the 1967 Mideast war and annexed the area in a move not recognized internationally. It considers the entire city, including eastern Jerusalem, home to the city’s most important holy places, as its capital. The Palestinians claim east Jerusalem for the capital of a future state with the West Bank and Gaza Strip.