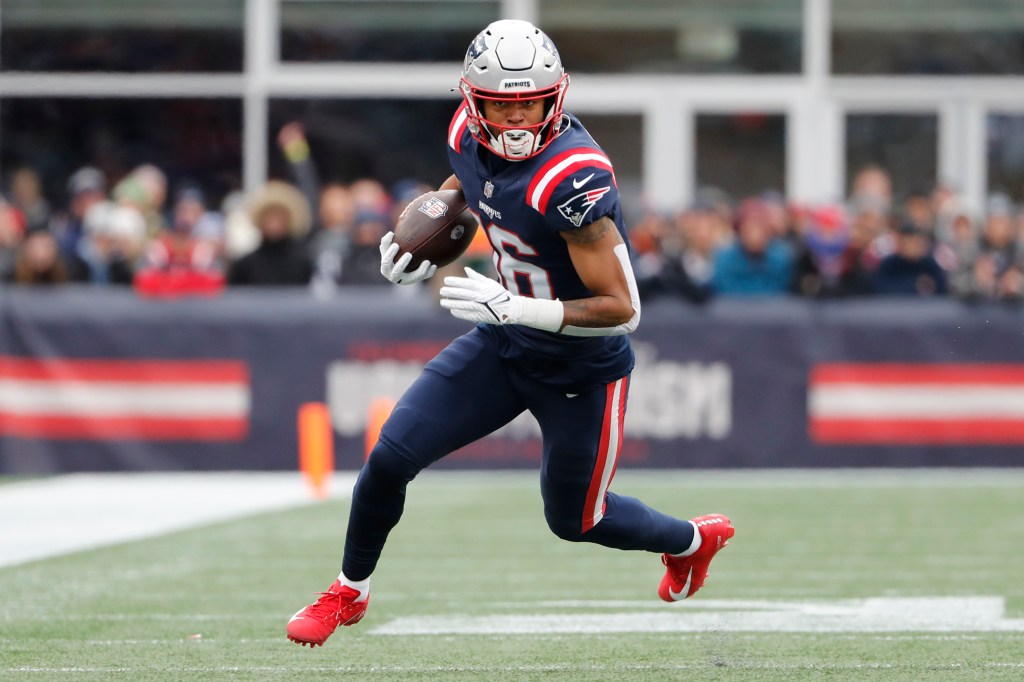 Patriots slot veteran Jacoby Meyers and Lions star Amon-Ra St. Brown returned to action Sunday after being inactive last week. Meyers has missed two straight games for the Pats with a knee injury. Although not a stretch, he ranks third on the team in catches (13) and receiving yards (150).

Like Meyers, St. Brown was listed as questionable entering the starting lineup. He leads Detroit with 23 and is tied for the team lead with three touchdowns.

Second-round pick Tyquan Thornton is set to make his NFL debut after being activated from injured reserve yesterday.

The Patriots are hurting at quarterback, however, with Mack Jones inactive due to a high ankle sprain. Fourth-rounder Bailey Zappé is expected to start in his place. Tight end John Smith and defensive end Lawrence Guy are also inactive.

The complete list of inactives for both teams is provided below.