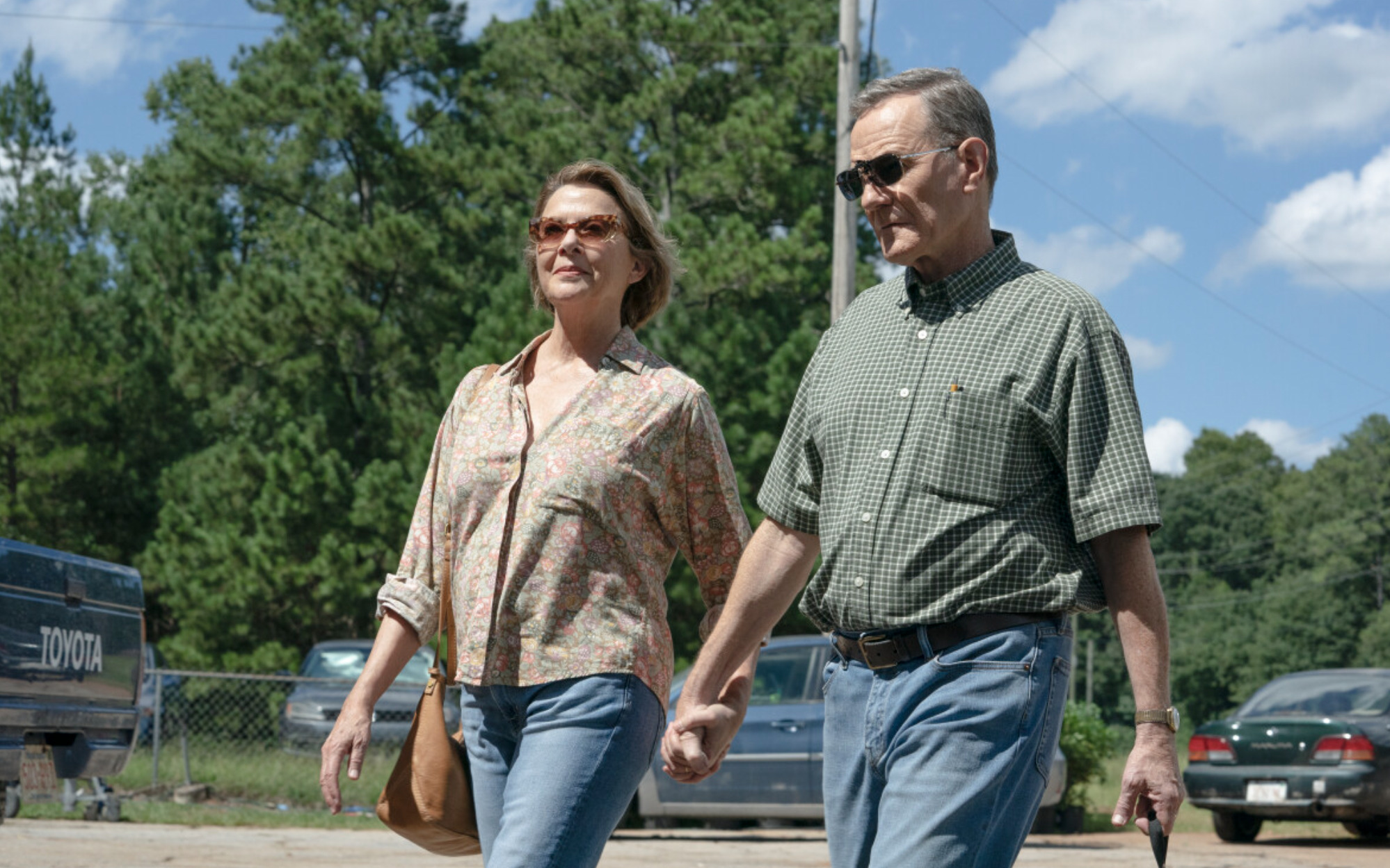 Contents hide
1 CONVERSATIONS WITH “THE QUICK FLICK CRITIC”
1.1 Livestreams every Tuesday at 7 PM EST on the HOME Page @ this link!

JERRY & MARGE GO LARGE is Based on the true story, long-married couple Jerry and Marge Selbee win the lottery (a lot) and then use the money to revive their struggling small town starring Bryan Cranston and Annette Bening.

These titular small town folks of Jerry & Marge Go Large could have been a couple colored with condescension. People portrayed with patronization. Cardboard cutout characters.

That they are not is a testament to the depth and pathos brought to bear by the tandem talents of Bryan Cranston and Annette Bening. For each iconic performer invests full force here in bringing life to the real-life husband and wife pair of Jerry and Marge Selbee. And the result is joy equal parts mirthful as it is moving.

Jerry Selbee is sent packing to retirement after devoting over 40 years to a Corn Flakes company in the humble hamlet of Evart, Michigan. He doesn’t want to go. He loves his job. But gallop off in to the golden years sunset he must.

We learn that Jerry (inhabited by Bryan Cranston in a quietly strong and steady turn) is a math whiz. A frickin’ statistics savant is what this dude is. In his now overabundance of free time he finds himself crunching the numbers of probability as they figure into the WinFall state lottery. And he exposes what he believes to be an inherent flaw in the game. His hunch proves dead on the money. A shit ton of money. Like moolah into the millions.

Soon Jerry, his doting wife, Marge (Bening as a firecracker of a woman with a heart as big as their winning pots), along with family and friends absolutely clean the Michigan state lottery commission’s clock. But those running the show at the astounded agency catch on to the (completely legal) racket and shut WinFall down for good, and right along with it the townspeople’s seemingly forever-flowing funnel of fortune.

Or do they? It’s not long before Jerry uncovers another WinFall lottery in Massachusetts. So where do ya think he and Marge motor out to in their sporadically operational pickup truck? Yep. “Fluffernutters” here we come!

Alas, an intrepid investigative reporter with The Boston Globe grows wise to the Selbees and publishes a piece exposing the enterprising couple’s…well…enterprise.

But it sure was fun while it lasted, wasn’t it Jer and Mar? Along the way, courtesy of the writer/director team of Brad Copeland (who based his screenplay on a HuffPost posting by Jason Fagone) and David Frankel, respectively, we get the gift of a sweet story of family reconciliation and the realization of what truly means a damn in life when all is said and won.

And this, in large part, is what will stick with you in this touching tale of sticking it straight up to the system.

Jerry & Marge Go Large is available on Paramount+ and through Amazon Prime Video with a qualifying subscription to Paramount+ which allows for a 7-day free trial.

CONVERSATIONS WITH “THE QUICK FLICK CRITIC”

Livestreams every Tuesday at 7 PM EST on the HOME Page @ this link! 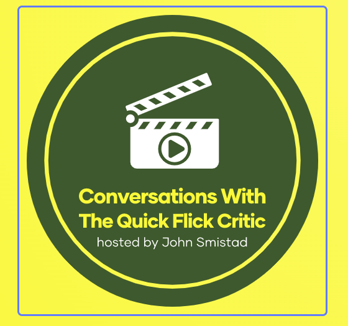