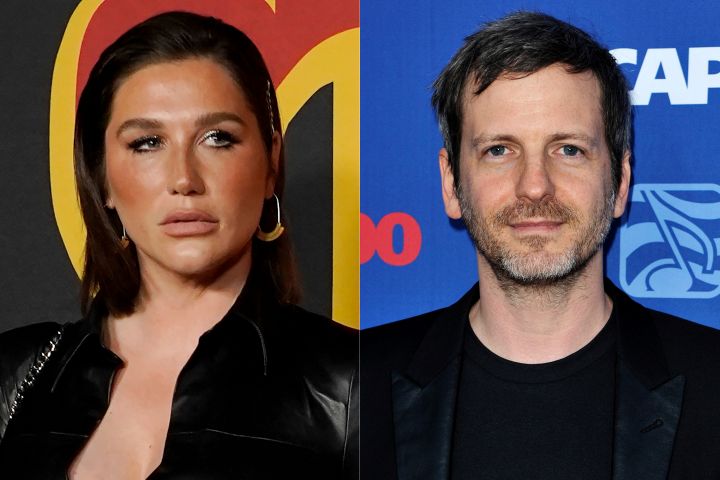 By The Associated Press.
Published: 8 hours ago

After almost a decade, the legal fight between pop singer Kesha and producer Dr. Luke is headed to trial in New York next summer, a judge said Friday.

Manhattan Judge Jennifer Schecter said jury selection could start in either late June or early July, asking the two sides to choose and let her know. She broached the dates at the end of a hearing that worked through some of the legal issues and arguments that need to be resolved before the trial can start.

The “TiK ToK” singer and the Grammy-nominated hitmaker sued each other in 2014.

She alleged that he drugged and raped her in 2005 and emotionally abused her for years. He accused her of defaming him, saying she fabricated her claims to try to get out of her record contract.


READ MORE:
Doja Cat Recalls Collaborating With Dr. Luke: ‘I Don’t Think I Need To Work With Him Again’

A court later dismissed Kesha’s sexual abuse claim s because of time limits and other legal issues, without ruling on whether the allegations had merit.

Kesha, born Kesha Rose Sebert, gained fame with “TiK ToK” in 2009. Her performance of “Praying” became an emotional highlight of the Grammy Awards in 2018, at the height of the #MeToo movement against sexual misconduct.

His career took a hit after Kesha publicly aired her allegations and got support from several other female stars. But he resurfaced in 2020 under the name Tyson Trax, producing and co-writing “Say So,” Doja Cat’s Billboard Hot 100 No. 1 hit.

The Associated Press does not generally name people who report being sexually assaulted unless they come forward publicly, as Kesha has done.