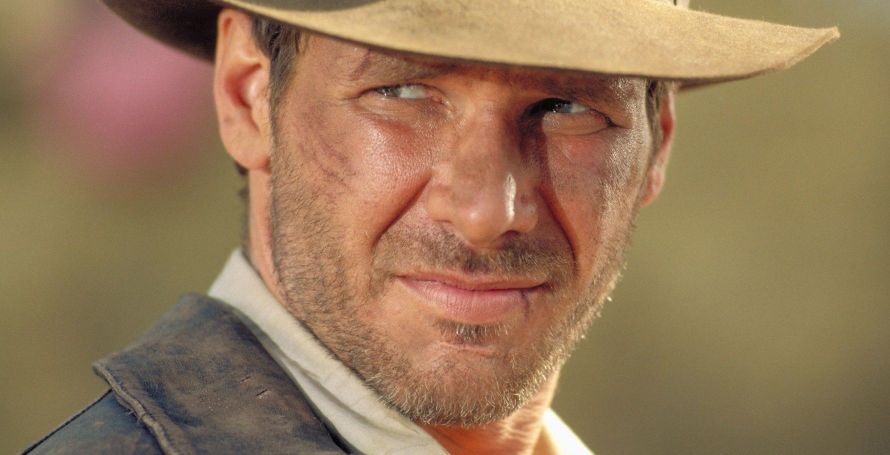 Kathleen Kennedy reportedly “put her foot down” on Marvel announcing Harrison Ford was cast in one of their films at this year’s D23 Expo.

Earlier this week, Ankler reporter Jeff Sneider appeared on The Hot Mic Podcast, in which he shared that Harrison Ford may be the actor whom Marvel Studios has as the top choice to replace the late William Hurt as Thunderbolt Ross. The character may be appearing in the Phase 5 finale, Thunderbolts, and according to Sneider, the casting may have been a done deal, and Marvel hoped to announce Ford’s casting at the D23 Expo last month. However, Lucasfilm President Kathleen Kennedy may have refused for this to happen.

During his appearance on The Hot Mic, Jeff Sneider said the following:

“They actually wanted to announce him as a cast member in Thunderbolts at D23. But they didn’t because Kathy Kennedy put her foot down and said, ‘No, we’re going to keep the focus on Indiana Jones 5.“

Clearly, Kathleen Kennedy and Kevin Feige don’t seem to have any bad blood between each other. After all, the two look to be collaborating together on an upcoming film in the Star Wars universe in which Feige would serve as a producer on. However, this report showcases something that fans of both of Disney’s big franchises are aware of: Marvel is on the throne in fans’ eyes.

The truth is that even with an overall mixed reception from critics and fans regarding the entirety of Phase 4 as a whole, Marvel Studios still has the luxury of the benefit of the doubt from fans, and can even get away with releasing content that is less-than-stellar given their track record that’s mostly positive since 2008. In the case of Star Wars, the reception is significantly more mixed, and distinctly polarized. Lucasfilm is behind Indiana Jones 5, and as iconic of a character as he is, the announcement that Harrison Ford would be in Thunderbolts would somewhat take away some of the well… thunder of what was shown from the latest outing from Dr. Jones.

Kathleen Kennedy’s alleged concerns over Marvel stealing away the thunder with Harrison Ford potentially being involved in one of their projects compared to her upcoming Indiana Jones 5 makes a lot of sense. After all, this will be the first theatrical film from Lucasfilm in nearly four years since Star Wars: The Rise of Skywalker, and the hope is to make sure that this cinematic adventure is more pleasing for audiences than 2008’s Kingdom of the Crystal Skull.

Stay tuned for all the latest news on Harrison Ford’s potential role as Thaddeus Ross and be sure to subscribe to Heroic Hollywood’s YouTube channel for more original video content.