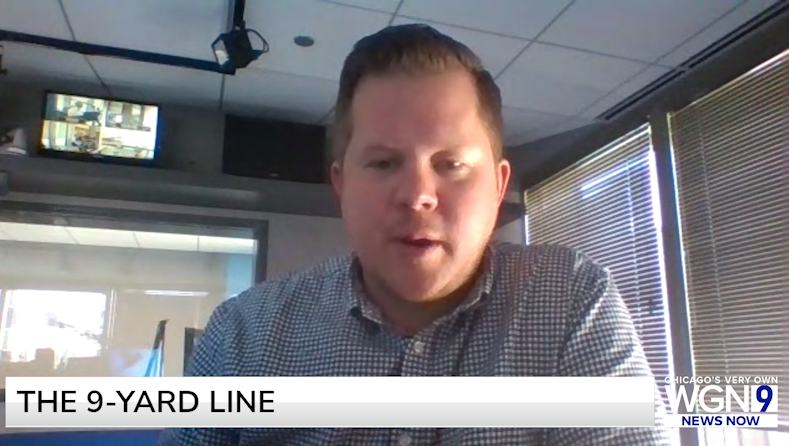 CHICAGO — The NFL season is only about a quarter of the way through, and there are still plenty of questions about the Bears as they head into 2022.

From the passing game down the line, there are a lot of things on offense that still need to be ironed out and ironed out with the team. While the defense has had some standout performances, their issues against the run are a concern.

All of them have been part of a 2-2 start to the season as the team now heads into their fifth game of the year against the Vikings on Sunday.

WGN Radio’s Kevin Powell joined The 9-Yard Line and 9 Good Minutes on WGN News Now to discuss what he’s seen from the team so far, along with what to watch for Sunday in Minnesota.

You can watch his full debate in the video above.