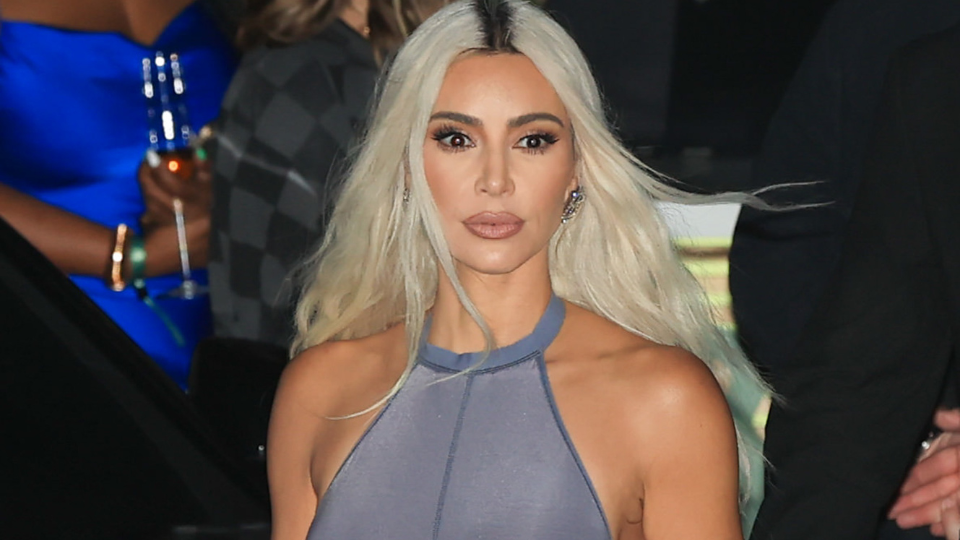 They’re some of the most lucrative celebrities on Instagram, but a Kardashian recently got into hot water for not playing by the rules. Kim Kardashian was charged for illegally promoting cryptocurrency on her Instagram account and paid a hefty penalty.

On October 3, 2022, the Securities and Exchange Commission (SEC) announced charges against the SKIMS founder for “touting on social media a crypto asset security offered and sold by EthereumMax without disclosing the payment she received for the promotion.” The SEC found the aspiring lawyer had been paid $250,000 to promote EMAX crypto tokens on her Instagram account with a link to the EthereumMax website, which provided instructions for how potential investors could purchase EMAX tokens. Kardashian paid $1.26 million in penalties “without admitting or denying the SEC’s findings” and agreed not to promote any crypto assets for three years.

“Ms. Kardashian is pleased to have resolved this matter with the SEC,” Kim’s lawyer told E! News. “Kardashian fully cooperated with the SEC from the very beginning and she remains willing to do whatever she can to assist the SEC in this matter. She wanted to get this matter behind her to avoid a protracted dispute. The agreement she reached with the SEC allows her to do that so that she can move forward with her many different business pursuits.”

“This case is a reminder that, when celebrities or influencers endorse investment opportunities, including crypto asset securities, it doesn’t mean that those investment products are right for all investors,” said SEC Chair Gary Gensler. “Ms. Kardashian’s case also serves as a reminder to celebrities and others that the law requires them to disclose to the public when and how much they are paid to promote investing in securities.”

$1.26 million may seem like a lot, but it’s a mere drop in the ocean for the middle Kardashian sister. She’s said to be able to charge up to $850,000 for an Instagram post according to the Instagram scheduling platform, Hopper HQ, and her net worth is estimated to be $1.8 billion, according to Forbes. That makes her the wealthiest of the Kardashian sisters. She founded KKW Beauty in 2017 following the success of sister Kylie Jenner’s Kylie Cosmetics. The business was bringing in $100 million in revenue in just a year. Kardashian’s shape and loungewear brand SKIMS also brings in the big bucks, which Forbes estimates is worth a “conservative” $225 million. “Not bad for a girl with no talent,” Kardashian tweeted on the day she made Forbes World’s Billionaires list, in response to the criticism she’s received over the years.

Our mission at STYLECASTER is to bring style to the people, and we only feature products we think you’ll love as much as we do. Please note that if you purchase something by clicking on a link within this story, we may receive a small commission from the sale.