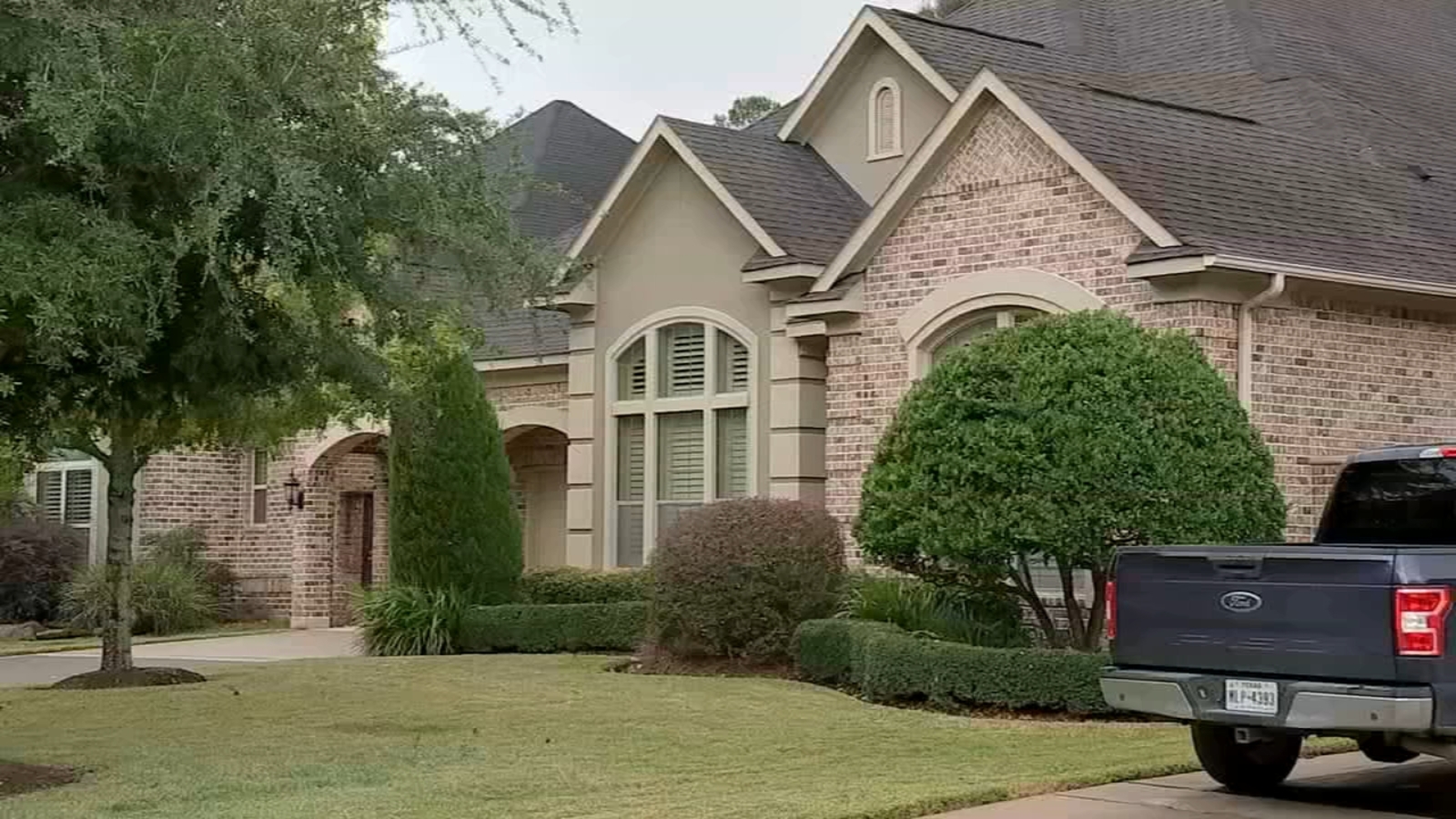 KINGWOOD, Texas (KTRK) — Two Houston police officers fired their weapons while responding to a panic alarm at a home in Kingwood, the department says.

Police said the officer was walking outside the home in the 5500 block of August Hill Drive on Thursday at 12:26 p.m. That’s near the East Fork of the San Jacinto River.

The police allegedly saw a man pointing a gun from inside the house and fired into the house. No one was hit.

“Me and my friends were shooting, we were playing basketball last night, and I heard three shots and I looked up and saw flashing lights and I didn’t know if there was a disturbance in the house,” said neighbor Matthew Eichelsdorfer.

Authorities say the owner was asleep, and the burglar alarm may have gone off by mistake. That’s when the homeowner walked around the house with a gun.

Neighbors say it was a miracle no one was hit.

“It was a false alarm but thank God no one was hurt. It was scary at first,” said Eichelsdorfer. “It looked like they had it under control, but the shooting happened and all the neighbors came out and everything was luckily no one was shot.”