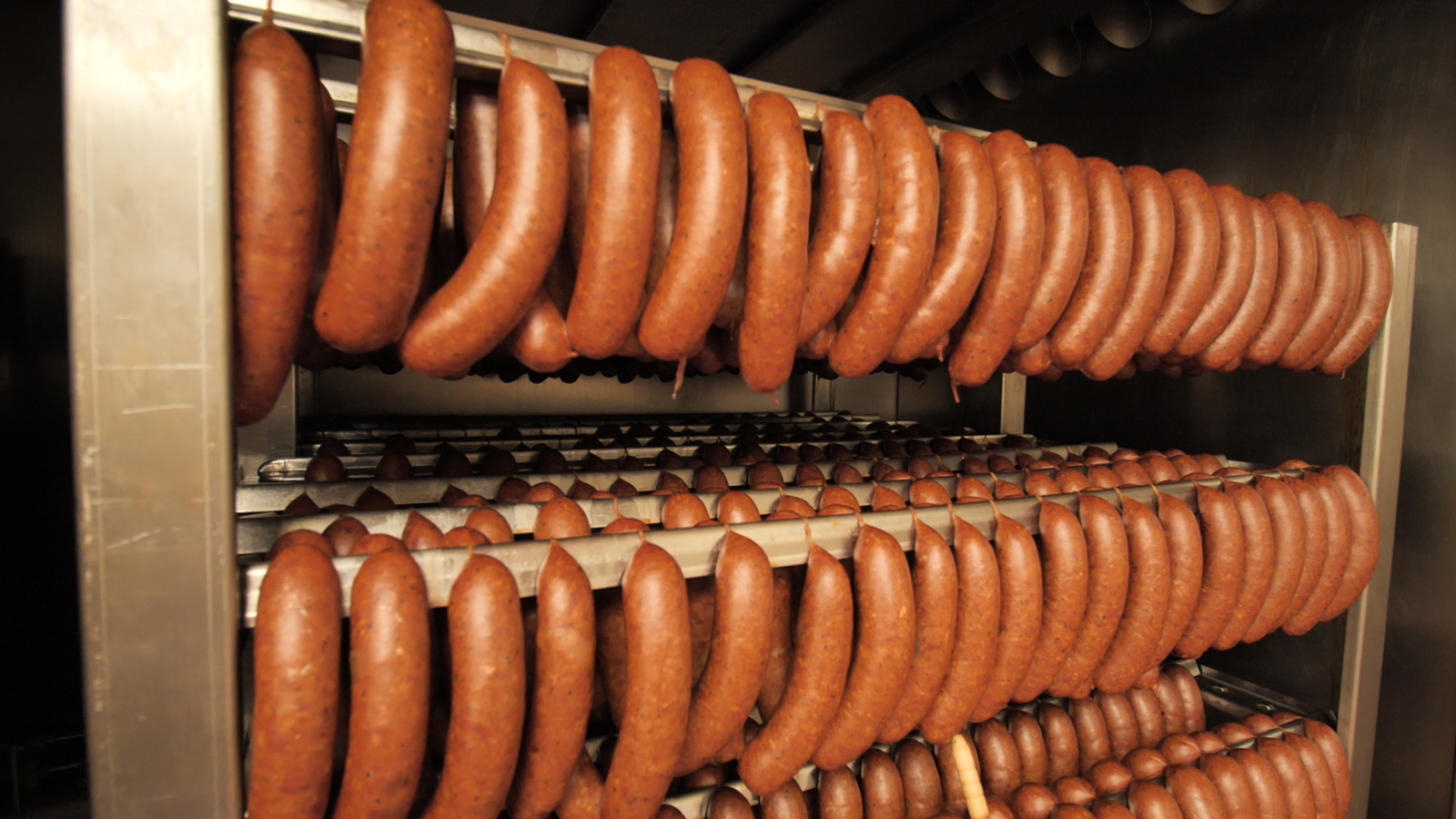 ROSENBERG, Texas — Three generations of the Kovasovic family have served the freshest meat to the Rosenberg community. Theo Kovasovic opened his current shop, Kovasovics Fresh Meat Market, in 1998 after working with his father, Joseph Jr., for years.

“Dad was a hard driver. He made you work,” said Theo. “He made me understand what the value of a dollar was.”

Since the store opened, Theo and his wife Monica continued the tradition of providing customers with their meat the way they wanted it.

“Were still making the same sausage, the same recipes, not changed anything.” Said Theo. “We dont change anything that works.”

In the 24 years since they opened the shop on Avenue M in Rosenberg, the Kovasasovic family has worked daily to give people the same quality service theyve always given while preparing for the future. Their daughter Jacie has joined her father full time and is ready to take the market into the future.