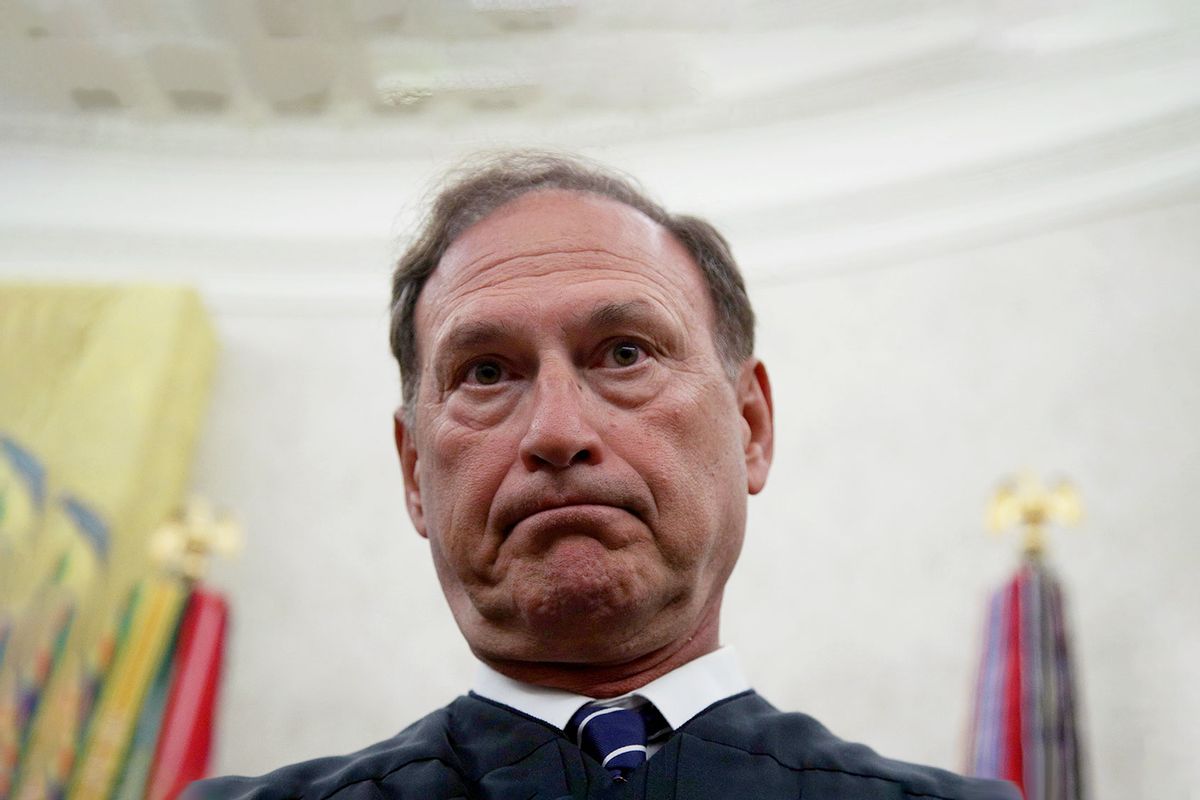 For generations, the U.S. Supreme Court expanded or upheld civil liberties, from freedom of the press in New York Times v. Sullivan (1964) to access to contraception in Griswold v. Connecticut (1965) and Eisenstadt v. Baird (1972) to gay rights in Lawrence v. Texas (2003) and Obergefell v. Hodges (2015) to interracial marriage in Loving v. Virginia (1967). But when the Dobbs v. Jackson Women’s Health Organization ruling was handed down on June 24 and Roe v. Wade was overturned after 49 years, the High Court’s radical-right majority demonstrated that it had no problem rejecting precedent and rolling back civil liberties.

Moreover, Justice Clarence Thomas, in Dobbs, recommended that the High Court also “reconsider” Griswold, Lawrence and Obergefell. Civil libertarians fear that with socially conservative justices having attacked abortion rights, everything from gay rights to contraception is also in danger.

Over the years, there has been much discussion in law schools of the role the Court has played in expanding rights, but now that the Court is rolling rights back, how are law schools responding? Journalist Mark Joseph Stern tackles that subject in an article published by Slate on October 2.

“The problem, it’s worth emphasizing, is not that the Supreme Court is issuing decisions with which left-leaning professors disagree,” Stern explains. “It’s that the Court seems to be reaching many of these conclusions in defiance of centuries of standards, rejecting precedent and moderation in favor of aggressive, partisan-tinged motivated reasoning. Plenty of progressive professors have long viewed the Court with skepticism, and many professors, right- and left-leaning, have criticized the reasoning behind certain opinions for decades. But it’s only in recent years — with the manipulation of the justice selection process combined with clear, results-oriented cynicism in decisions — that the problem has seemed so acute that they feel it affects their ability to teach constitutional law.”

According to Tiffany Jeffers, a professor at Georgetown University Law Center in Washington, D.C., becoming distrustful of the Supreme Court is a new experience for many law professors — who, she says, have gone through their “own personal grieving period” in 2022.

Jeffers told Slate, “It’s hard to think about your own profession — the things you were taught, the things you believed in — abruptly coming to an end in rapid succession. It’s hard to ask a law professor to dismantle all the training they had. It’s a difficult, emotional, psychological transformation process. It’s not easy to upend your life’s work and not trust the Supreme Court.”

Stern notes that Jolynn Childers Dellinger, who teaches at Duke Law School in Durham, North Carolina, “intends to overhaul her classes to accommodate the new decisions” coming from the High Court.

Dellinger told Slate, “I have always perceived of the law as a tool for justice, and my faith that the law is being used toward that end has definitely been shaken by this Supreme Court. It is honestly hard to know what to say to students entering this profession at this time as we witness the Supreme Court upending constitutional principles…. (and) stripping an entire class of people of fundamental rights without so much as a minimal effort to acknowledge the consequent harms.”

Stern cites “legal realists” as a type of law professor who believes that the Supreme Court has been overly politicized and expect the justices to act accordingly. Steve Sanders, who teaches at Maurer School of Law, considers them overly cynical — although Sanders is vehemently critical of the Dobbs decision, which he criticizes as “screamingly, unapologetically activist.”

Sanders told Slate, “I have generally, up until now, resisted the cynicism of the ‘new legal realists’ that the Supreme Court isn’t a court, it’s just a policy council. I want my students to believe that legal argumentation, precedent, facts, and doctrine matter…. (But) it’s becoming increasingly difficult to deny that major constitutional decisions are almost purely about politics.”