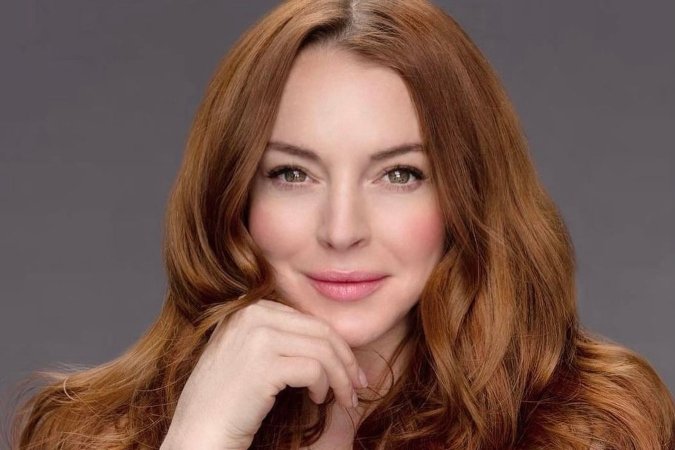 Linsday Lohan is set to star as a woman in a tricky love triangle in a new Netflix romantic comedy called Irish Wish.

Netflix announced Lindsay Lohan’s casting in the film on Thursday as the second part of her two-picture deal. The first, a holiday movie called Falling for Christmas, will be released on Nov. 10. In that one, she’ll play a spoiled heiress suffering from amnesia.

Here is the official logline for Irish Wish, courtesy of Netflix: “When the love of her life gets engaged to her best friend, Maddie [Lohan] puts her feelings aside to be a bridesmaid at their wedding in Ireland. Days before the pair are set to marry, Maddie makes a spontaneous wish for true love, only to wake up as the bride-to-be. With her dream seeming to come true, Maddie soon realizes that her real soulmate is someone else entirely.”

The rest of the cast for Irish Wish, including who will play Lindsay Lohan’s love interest and her best friend, has not yet been announced.

Irish Wish is produced by Brad Krevoy for MPCA and Damian for Riviera Films. Hansen serves as an executive producer alongside Amanda Phillips, Jimmy Townsend, and Vince Balzano. MPCA has also produced other Netflix films including Falling for Christmas, the A Christmas Prince films, The Princess Switch films, and Operation Christmas Drop.

Lindsay Lohan is also known for starring roles in Mean Girls, The Parent Trap, Freaky Friday, Herbie: Fully Loaded, and I Know Who Killed Me.

A release date for Irish Wish has not yet been announced.