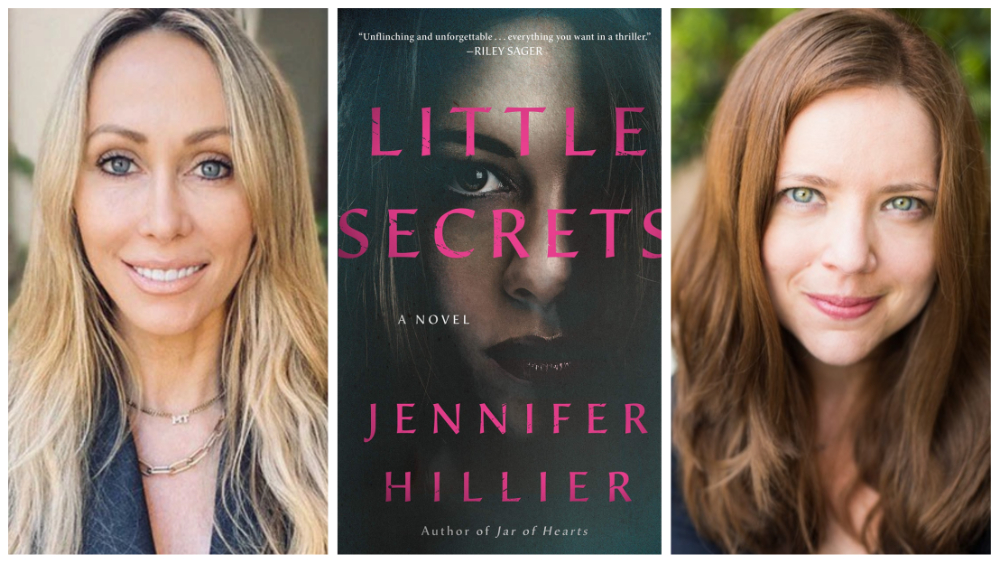 EXCLUSIVE: Jennifer Hillier’s novel Little Secrets is being adapted for the small screen.

The thriller is in the works for Peacock from Tish Cyrus’ HopeTown Entertainment, writer Melissa Scrivner Love and Universal Television.

It forms part of the first-look deal that NBCUniversal Television and Streaming struck with Cyrus, mother of Miley Cyrus, in December. Other projects include Lovey, an animation comedy loosely based on the misadventures of the Cyrus family from Sivert Glarum, Michael Jamin and Kentucky Blaze, helmed by Courtney Hoffman.

Scrivner Love will executive produce alongside Cyrus and Dannah Axelrod of HopeTown Entertainment.

Scrivner Love has served as co-executive producer on series such as Clickbait for Netflix, Fear The Walking Dead for AMC, and Person of Interest and FBI: Most Wanted for CBS.