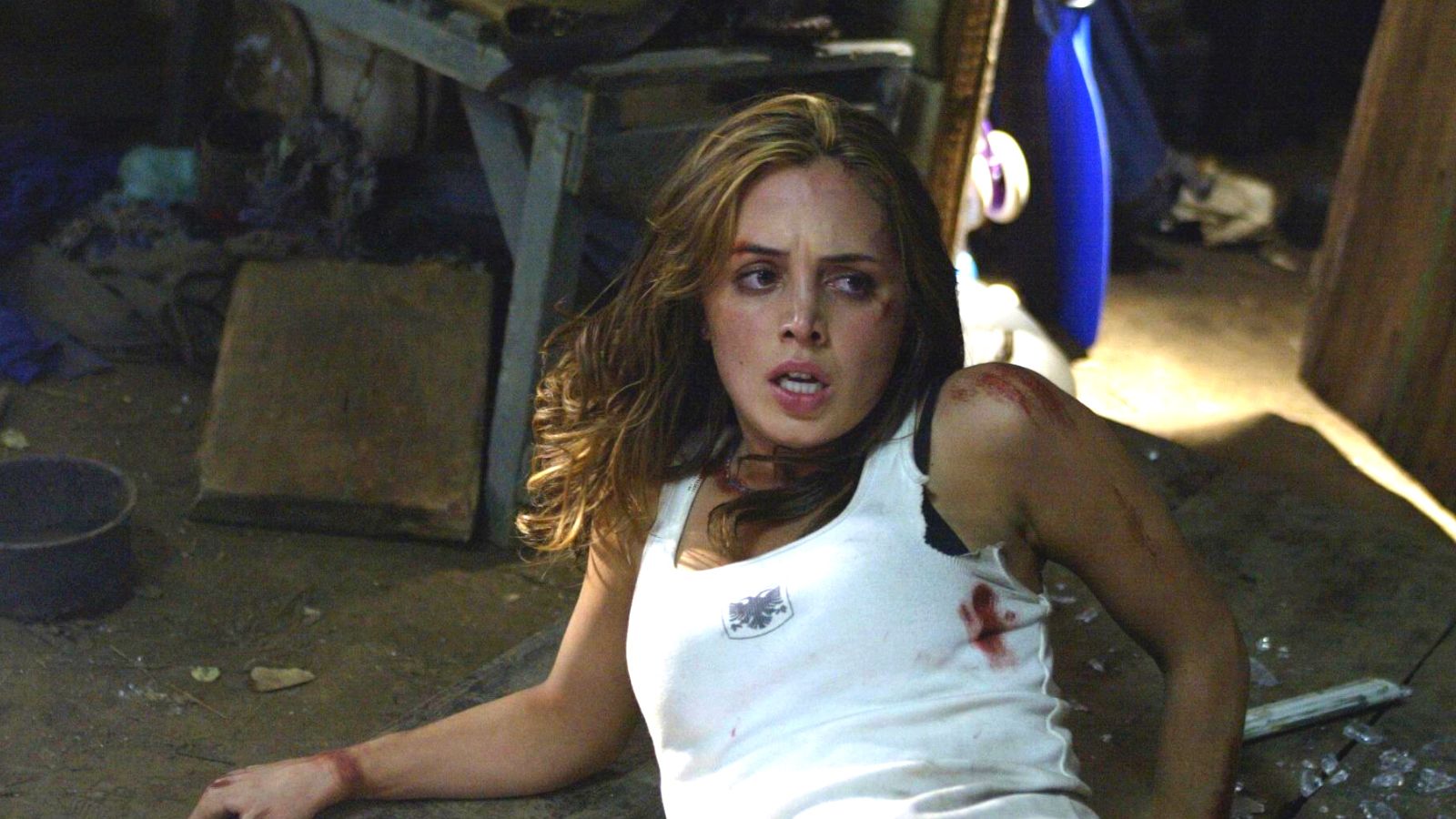 Horror really embraces trends arguably more so than any other genre out there, with each decade seeing its own hyper fixation. The 2000s saw incredibly mean-spirited horror movies come out with characters facing so much misery it could be deemed just misanthropic.

The Wrong Turn saga has lasted way too movies given its actual quality or ideas, with the series somehow featuring seven different entries with just one reboot. For a series which is almost entirely a one-note gore Olympics, it’s an impressive number of releases. The question being asked by horror fans is not just how, but why?

The horror subreddit saw a perhaps inflammatory hot take on the series, wondering how it came to be and what the appeal is.

Each film features the exact same plot and location. A group of young travelers (minimum two attractive female leads) get lost in the Appalachian wilderness of West Virginia and find themselves being hunted by hillside cannibal mutant inbreds. A glowing endorsement for West Virginia’s tourism board.

Part of the problem with the films is definitely the lack of mixing things up, and the gratuitous violence which ends up feeling more mean-spirited than entertaining. The best comparison is probably to outright slashers like Friday the 13th, a series which prides itself on its kills and ridiculousness. The tone of those films allows you not to feel too muddied down by the violence because it’s all played tongue in cheek.

Wrong Turn, however, is a love letter to just gore. Coming right around the time of the seminal splatter flick Saw, it was just an idea which seemed to excite studios. The best thing about these films is arguably just the first one had Eliza Dushku of Buffy the Vampire Slayer fame in it.

Not all horror has to be artful or thought-provoking, but it sure does help. Even horror comedy like Evil Dead makes more of its over the top gore by making it part of the joke. Wrong Turn, frankly, should’ve changed lanes.