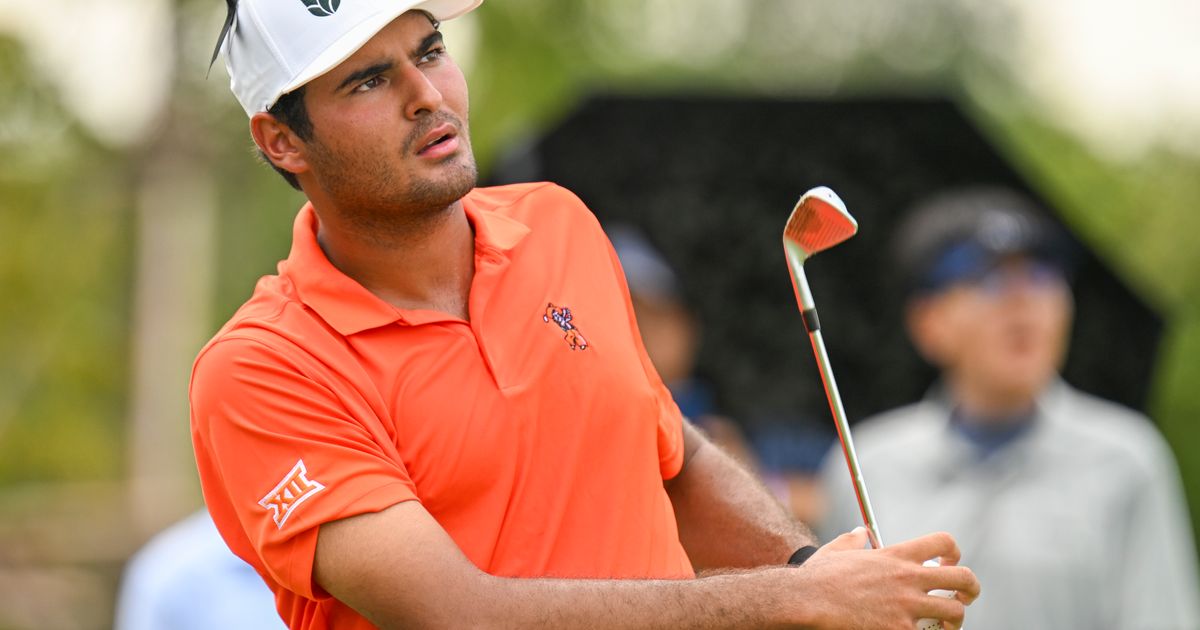 Lopez-Chacarra had a three-round, 19-under total of 197 after a storm-delayed finish at the newly opened Stonehill Golf Club course north of Bangkok.

Ex-Oklahoma State player Lopez-Chacarra, who turned professional to play in the LIV series, led after the second round and was one of three leaders after the first.

The two-time first-team All-American was No. 2 in the World Amateur Golf Ranking before he signed a three-year contract with the Saudi-backed LIV tour.

Lopez-Chacarra opened with a birdie but had back-to-back bogeys on his fourth and fifth holes to pull the field back to him. But those were his only bogeys in the tournament.

“Obviously I think I’ve been playing good golf. I’ve been hitting the ball really well all week. I’ve had two bogeys in 54 holes and my goal is to get to zero,” he said. “But the course is in good shape to make you low, but I think I played very well. More birdies than bogeys. That will do.”

The tour heads to Saudi Arabia for the LIV Golf Invitational-Jeddah next week.