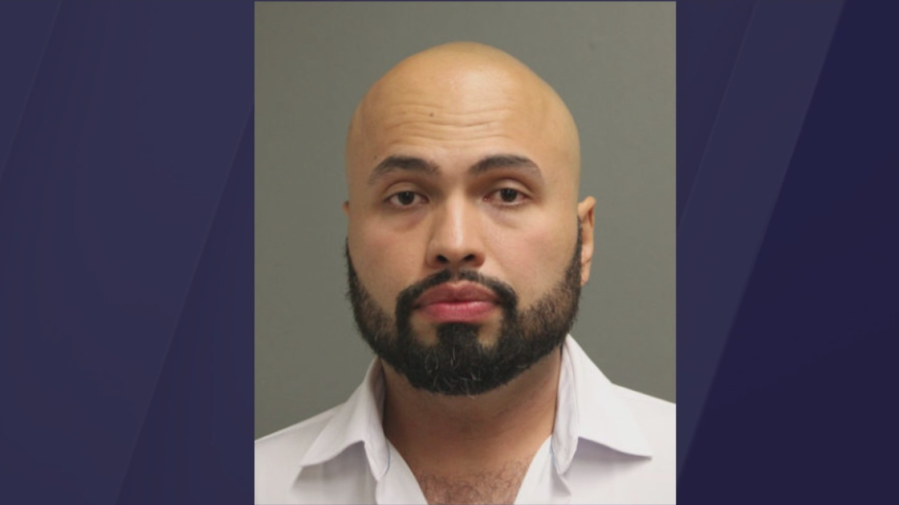 CHICAGO – A man was charged with sexual assault and sexual abuse for harassing a Lane Tech student on a CTA bus Thursday afternoon.

32-year-old Emanuel Ortega-Garcia followed a 16-year-old student to a local Wendy’s after molesting her on the bus. The student texted a nearby friend asking for help as soon as she entered the restaurant.

The school’s assistant principal and school security entered the Wendy’s and detained the man until the police arrived.

He is due back in court on Friday.