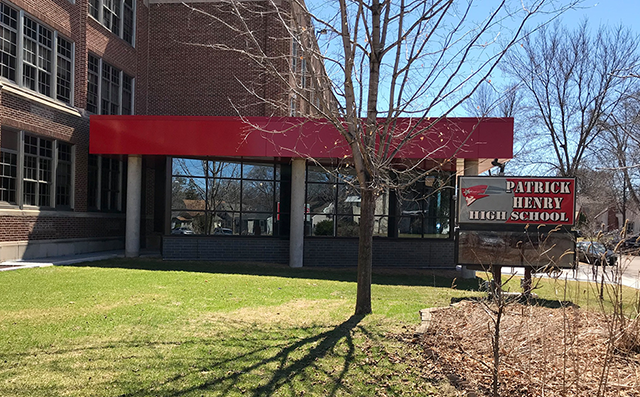 Welcome to the Glean, MinnPost’s twice-daily roundup of Minnesota news.

Melissa Whitler reports for Southwest Voices Staff shortages are stressing Minneapolis’ Patrick Henry High School. According to documents outlining plans for vacancies at Henry High, “two math departments have been canceled due to a vacancy in the math department. (Math teacher Connor) Wells says these cancellations have led to combination of sections, and larger class sizes in the remaining sections … This year, he said, many departments have 34 or more students. In some departments, he says, there aren’t enough seats for each student, or students are sitting elbow-to-elbow. Wells said some students refuse to come to class when they show up to see how full the class is.”

This is reported by MPR reporter Matt Sepik a Chicago man sentenced to life in prison after pleading guilty to murder of youth baseball coach During the road rage shooting on Hwy. 169.

MPR reporter Lisa Ryan reports Ramsey County will tally the ballots that misspell the name of a House candidate who is deceased.

This was reported by The Strib’s journalist Jeremy Olson Fairview Health has entered into a preliminary agreement with psychologists, while Alina’s mental health workers strike continues.

This was reported by The Star Tribune reporter Tim Harlow is the state issuing same-day driver’s licenses (what, no temporary hard copy?!) at the Lakeville and Moorhead airfields.

Strib columnist Laura Yuen has some helpful advice for anyone trying to protect seasonal leaning pumpkins and gourds from squirrels.

Save Minnesota news without paying.

MinnPost’s in-depth, independent news is free to everyone, with no paywalls or subscriptions. Will you help us keep it going by supporting our nonprofit newsroom today with a tax-deductible donation?