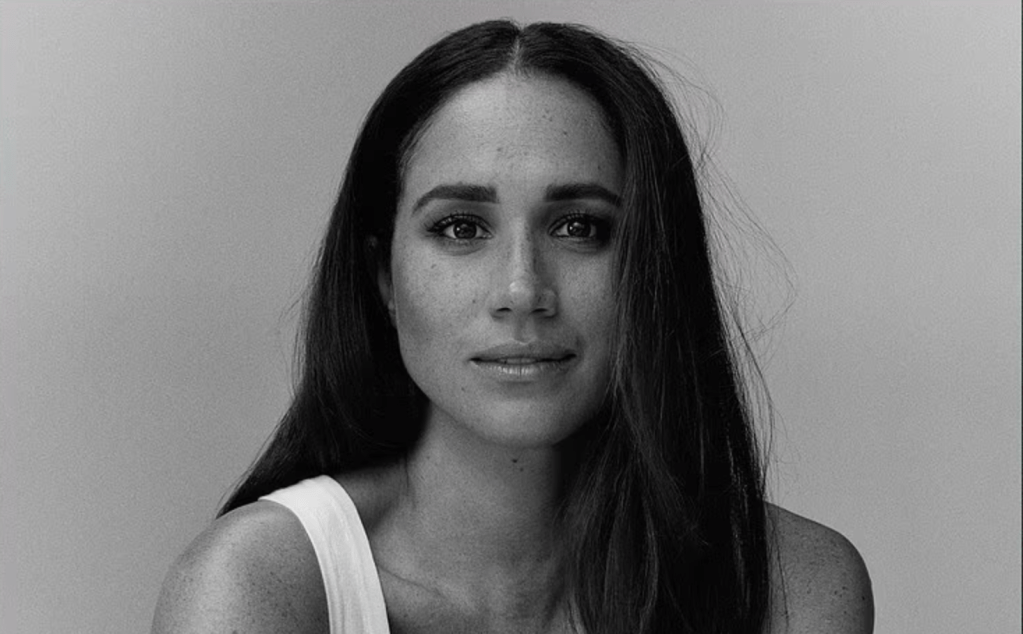 In her return to her Spotify podcast, Archetypes, after the death of Queen Elizabeth II, Meghan Markle takes on one of the most prominent stereotypes of Asian women on screen: The Dragon Lady.

“Movies like Austin Powers and Kill Bill — they presented these caricatures of women of Asian descent as oversexualized or aggressive,” Markle said, referencing the hyper-sexualized characters Fook Yu and Fook Mi in Austin Powers in Goldmember and Lucy Liu’s hyper-violent O-Ren Ishii in Kill Bill. She noted that such characterizations go at least as far back as 1924, when Anna May Wong played a scheming Mongol slave opposite Douglas Fairbanks in The Thief of Bagdad.

Markle maintainted that, “This toxic stereotyping of women of Asian descent…this doesn’t just end once the credits roll.”

As a case in point, she introduces sociologist Nancy Wang Yuen who wrote about the Dragon Lady stereotype in her book Reel Inequality: Hollywood Actors and Racism. Yuen told the story of being catcalled by a man using a line out of Full Metal Jacket while she was traveling to an academic conference.

Yuen explained, “I knew why because I looked around and I thought and I saw that I was the only Asian woman in that area. I knew he was talking to me, even though I don’t even know if he’d [ever] seen Full Metal Jacket.”

She goes on to detail the line’s enduring popularity, being referenced in a hit song by 2 Live Crew as well as in “shows like South Park and films like The 40 Year Old Virgin.”