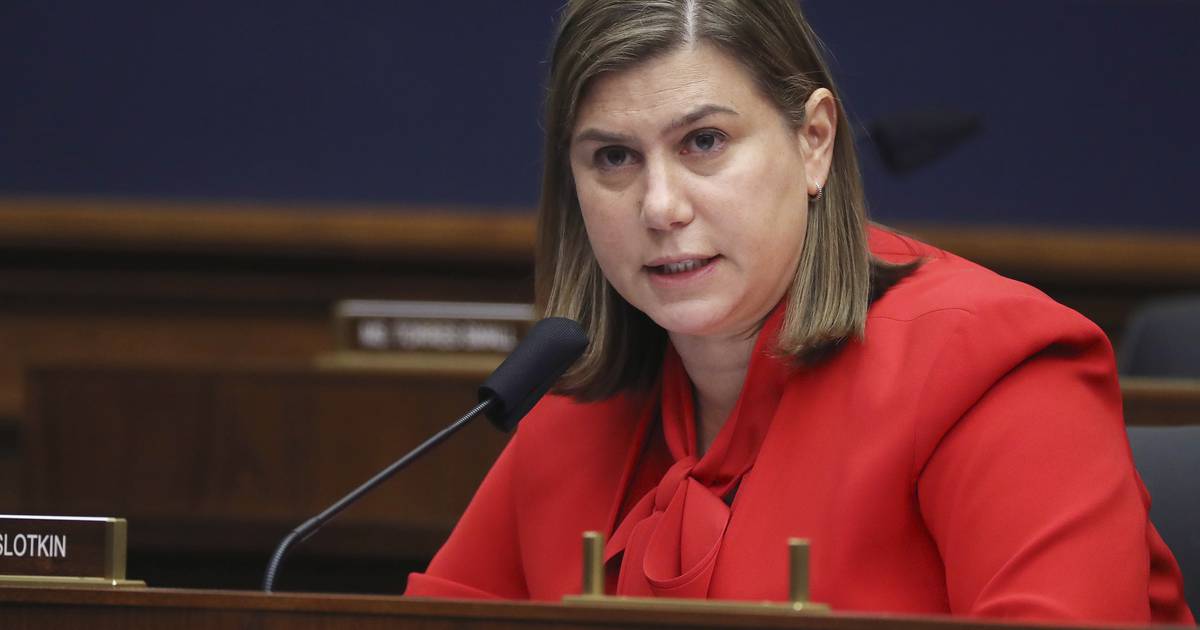 The call came from Rep. Elissa Slotkin as Democrats are fighting to keep control of Congress in next month’s midterm elections.

“I have been very vocal, including with my own leadership in the House, that we need a new generation, we need new blood, period, across the Democratic Party — in the House, the Senate and the White House,” Slotkin said on NBC’s “Meet the Press.”

The congresswoman, 46, said she was one of the few Dems who didn’t vote for 82-year-old Rep. Nancy Pelosi of California as House speaker.

“I’ve said, ‘I think we need new leaders,’” Slotkin said, adding that she would like to see some fellow Midwesterners in leadership “to reflect the middle of the country.”

But amid speculation over whether President Biden, who is 79, will seek reelection in 2024, she said she would back him if he were to run again.

“If the sitting president of the United States decides to run, we’re going to support him,” the congresswoman said.

Last month, Biden made headlines for suggesting he might not run for reelection.

“It’s much too early to make that kind of decision,” he said in an interview on CBS’ “60 Minutes” that was broadcast Sept. 18.

“My intention, as I said to begin with, is that I would run again,” Biden said. “But it’s just an intention. But is it a firm decision that I run again? That remains to be seen.”