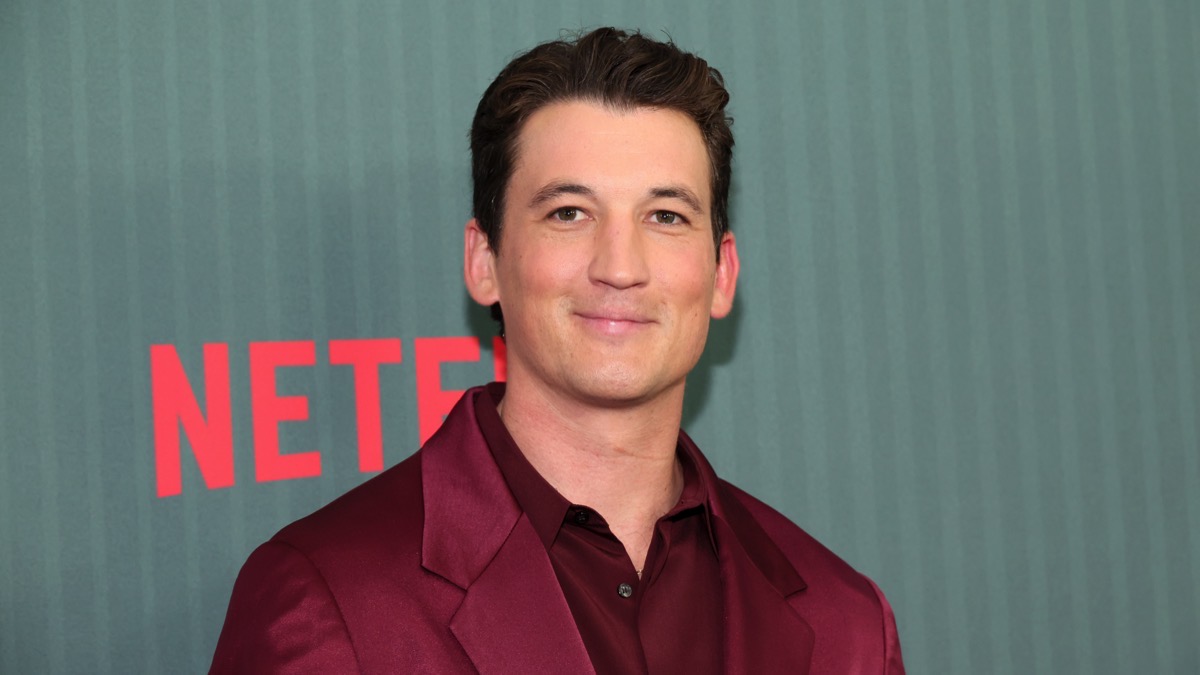 The 35-year-old actor and his ‘Top Gun: Maverick’ co-stars were given a list of “rules of dos and don’ts” ahead of meeting the royal couple at a Royal Film Performance screening of the movie in London in May, but he found the pair “very disarming” and instantly forgot how he was supposed to behave.

While Miles found Catherine, Princess of Wales, “beautiful and regal”, he “blacked out” when he came face-to-face with her husband, William.

He added in an interview on ‘The Tonight Show Starring Jimmy Fallon’: “I was lost. In Prince William’s eyes … I mean, blue as the bluest ocean, Jimmy, what do you want? Bora Bora … and Kate is beautiful and very cordial and holds herself so well, yeah, regal … but with William I don’t know, I blacked out.”

The ‘Whiplash’ star joked he thinks the prince is a “lifelong fan now”.

He added: “I was just picking up what he was putting down.”

Jon Hamm previously poked fun at Miles for “falling in love” with their royal guest.

He said: “It was black-tie, so we’re all in tuxedos. And Prince William had on his tuxedo shoes, embroidered F-18s.

“Very cool Top Gun tuxedo shoes. That means you made it. So, I no longer worry about the prince, I feel like he’s made it. He’s got it.

“He (Teller) geeked out a little on Prince William’s eyes. I remember him coming back afterwards and he was like, ‘They’re so blue… I got lost in his eyes’.

“I was like, ‘Okay, I didn’t think we were allowed to look at him in the eye. You bow and you move on, man’.