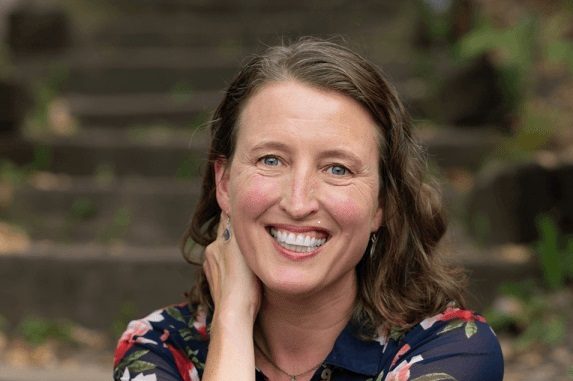 Mary Ann joined the Dispatch-Pioneer Press in 1961 when it had two newspapers. She was a fashion writer, women’s columnist and women’s section editor who carried the “society” pages into the 20th century. She was appointed book editor in 1983, just as the local literary community was exploding. She has won the Kay Sexton Award at the Minnesota Book Awards, a Page One Award, and a YWCA Leadership Luncheon Award. He retired in 2001 and works part-time. A graduate of Macalester College, she lives on St. Paul’s Westside in a money-sucking Victorian house with various old animals.