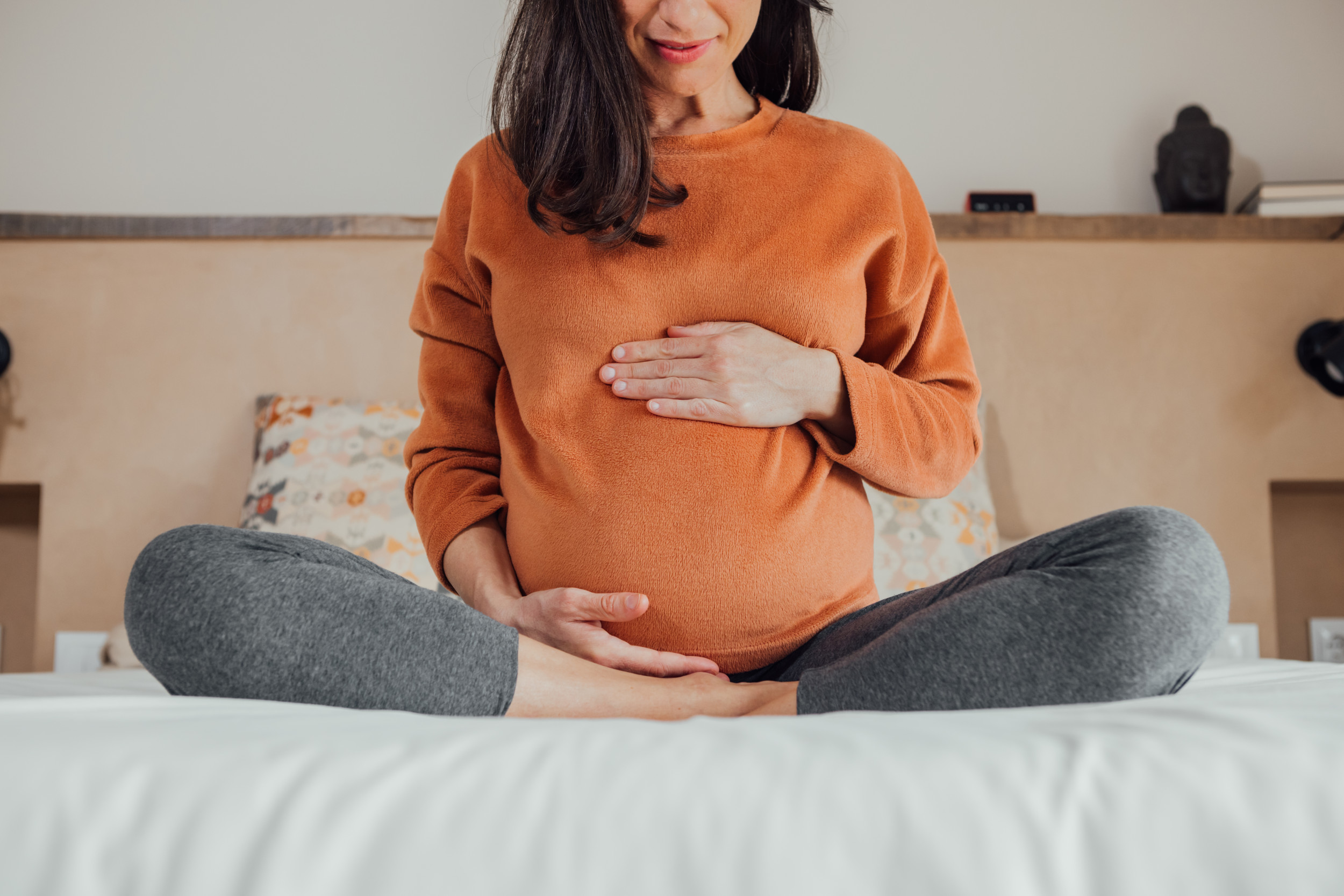 A user on Mumsnet has asked the platform for advice concerning her husband and the name of their unborn baby.

The user, identifying themselves as mopingmum, explained that the couple “suffered a very late miscarriage at the start of the year and it was a very traumatic time.” Now pregnant again, she describes how she “struggles to come to grips with the pregnancy, I felt like the only way I could cope was to ignore it and try not to get attached in case we lost him too.”

After undergoing therapy, she writes that one of the things that helped was to name the baby, “which I did and he has been Elijah for months now. It just feels like him, I did choose it but in a weird way it just felt like his name. My husband agreed and has also called him this throughout the pregnancy.

“Unfortunately, he’s had a big change of heart and is saying it doesn’t feel right, he doesn’t like the name, that it isn’t appropriate as we have no Jewish roots etc. I don’t know if I’m being a bit unfair and blinded by my trauma but I am actually really hurt.”

U.K. relationship charity Relate told Newsweek: “Finding a suitable compromise in situations like this is likely to be very difficult. The temptation may be to battle it out until one person gives in, but in this scenario, someone is going to feel like they have lost, which may cause some difficult feelings.

The mother-to-be explains that she understands that the miscarriage was hard on her husband and he went through it too, “but not in the same way I did, he hasn’t had to go through pregnancy just weeks after, he hasn’t had to work through the trauma that I have.”

Relate said: “They will often feel the loss as painfully as the carrying partner. They won’t have the hormonal changes and imbalances to deal with, but the sense of bereavement can impact them just as much. There is often a lack of recognition that this happens, so the non-carrying partner may feel uncomfortable expressing the level of distress they are also in.

“This may mean they minimize their feelings to support their partner. This may leave them feeling unsupported and not able to communicate their sadness. Talking about their emotions with their partner and perhaps also with a counsellor as they go through this incredibly upsetting time can help them process and in time gradually heal.”

The post garnered over 140 replies, as Mumsnet users expressed their support for the woman.

User imsureineverdo suggested: “You are not being unreasonable. Could your husband choose a middle name?”

Lucyshavingaparty wrote: “He’s not wrong either. He’s entitled to want a different name if he wants. It’s his baby too.”

User Charlavail said: “Compromise with Eli? Or have his name as Elijah Michael for example but go by Michael. I know what you mean about it the name choosing itself. That’s how I felt about DD’s name.”

If you have a similar family dilemma, let us know via life@newsweek.com. We can ask experts for advice, and your story could be featured on Newsweek.