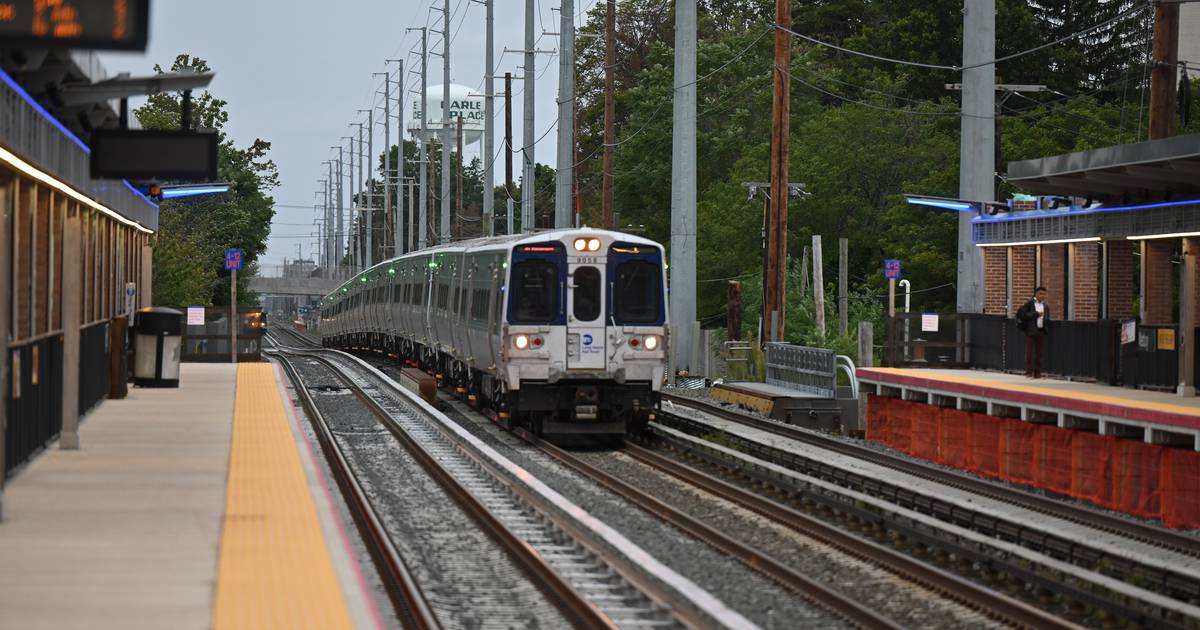 After decades of planning, the MTA on Monday finally completed a third track project for the Long Island Rail Road that eliminates one of New York’s most complex mass transit bottlenecks.

The project adds a new 9.8-mile express track between Floral Park and Hicksville stations, enabling new express service on LIRR trains in and out of Jamaica Station as well as more trains for reverse travelers.

“This is a new chapter in the history of the Long Island Railroad,” Urban Transportation Authority President Jano Lieber said during a press conference. It is time to grow services as we try to combat climate change. … We need to make mass transit the first option, not just a second or inferior option.”

Passengers won’t see the additional service created by the new route until December, when the arrival terminal is scheduled to open on the east side of the long-awaited LIRR below the Grand Central Terminal. MTA officials plan to boost LIRR service once the new station opens — and shift some trains from Penn Station to the new station, which Gov. Hochul in May Renamed Grand Central Madison.

New York officials first introduced a version of the Third Track Project in the 1940s. In 2005 the MTA began an environmental review as an early step in applying for federal funding for the project. But transportation officials halted the operation in 2008 as the agency faced a severe financial crisis.

The Track Three concept was revived in mid-2010 under former Governor Andrew Cuomo, and MTA officials in late 2017 brought the project forward without federal funding and at a higher cost.

Transit officials estimated in 2008 that the project would cost $1.5 billion, or about $2.1 billion in 2022 when adjusted for inflation. The realized version of the project came at a value of $2.48 billion, which is about $100 million less than the budget approved by the Transport and Communications Authority’s board of directors.

In addition to building a new track, MTA contractors also installed acoustic barriers, replaced seven bridges and removed eight step crossings where motorists had to wait for trains to pass.

MTA officials said some construction work on the project will continue through April, including some work on the Mineola plant and other “punching list” items.

“We are building the future here and it is a huge, massive landmark for travelers and visitors alike,” Governor Hochhol said of the project.