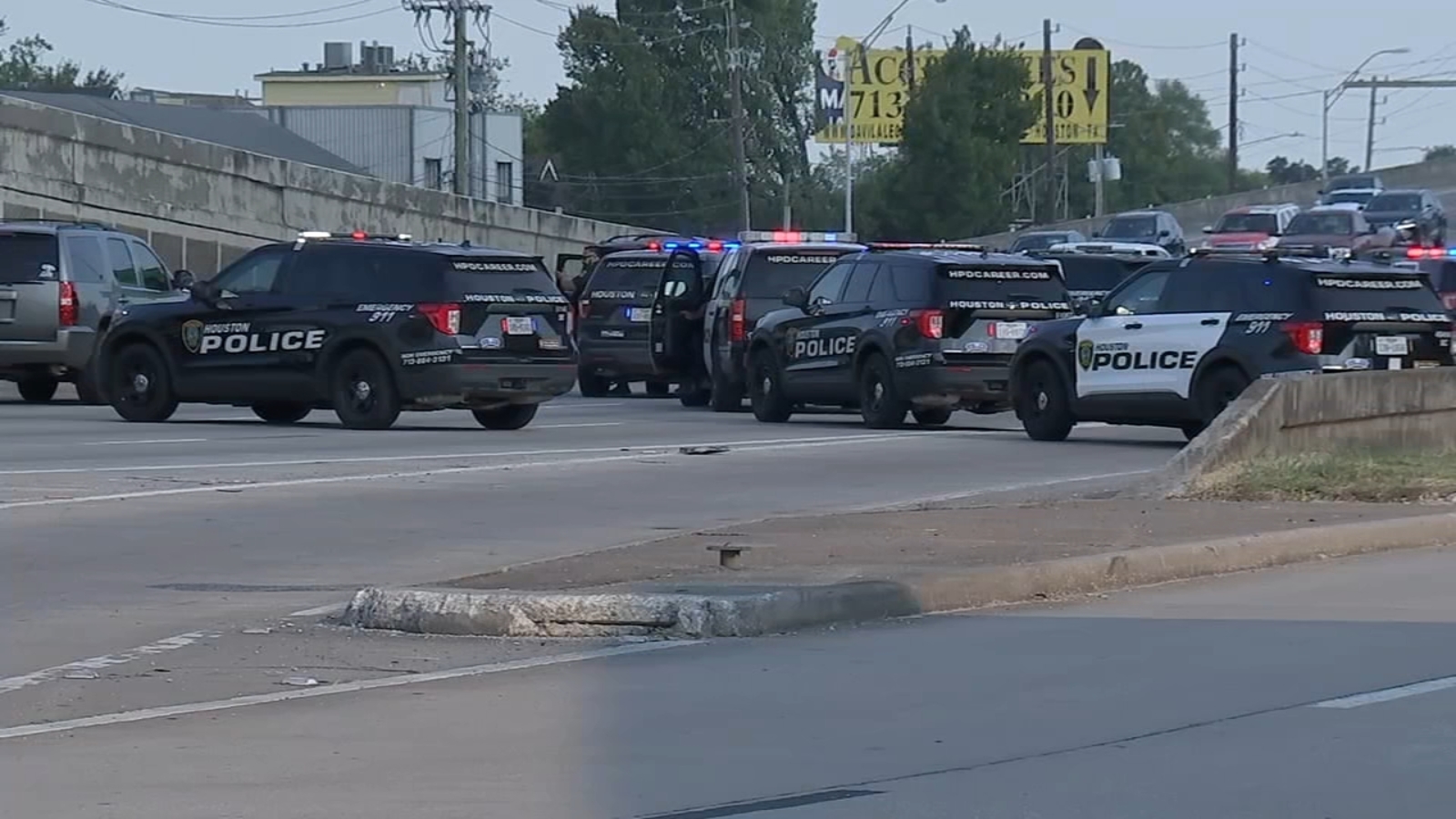 HOUSTON, Texas (KTRK) — The Houston Police Department is investigating an attempted homicide that shut down I-45 southbound for hours on Saturday.

Officers received a call about a crash in the 5500 block of Gulf Freeway near Telephone Road around 4 p.m.

Upon arrival, officers said they observed two people, a man and a woman, in a car on the shoulder of I-45, both of whom had been shot in the head, HPD said.

The woman in the passenger seat died at the scene.

The suspected shooter was taken to the hospital in serious condition, police said.

A gun was also found in the driver’s seat, police said.

The relationship between the man and the victim is unknown at this time, police said.