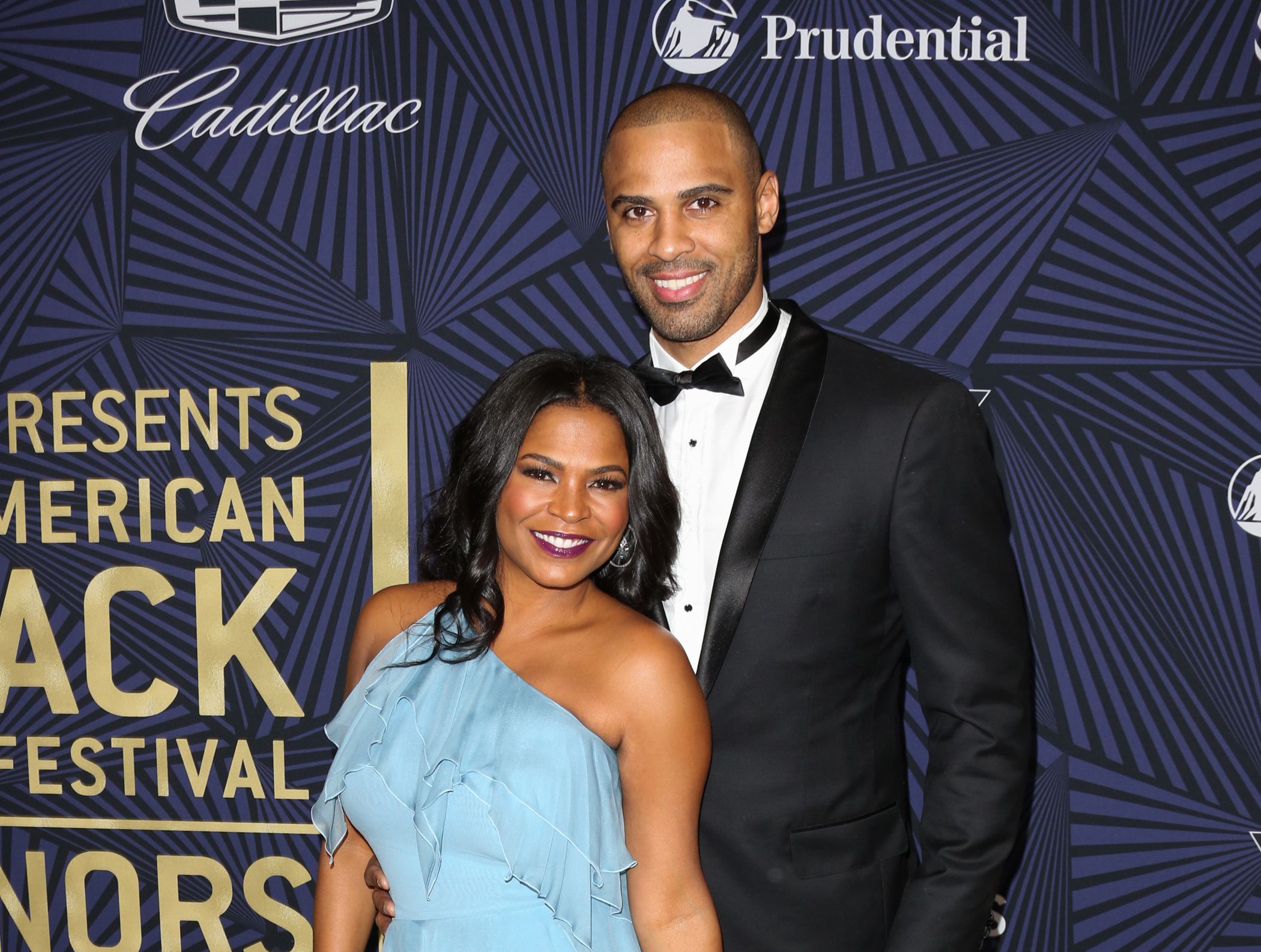 Actress Nia Long returned to social media on Tuesday for the first time since news broke about the yearlong suspension of her longtime partner, Boston Celtics head coach Ime Udoka.

In a post on Instagram, Long, 51, shared a mental health tip for her 3.8 million followers, her first social media activity since initial reports about Udoka, 45, allegedly having an “intimate, consensual” relationship with a female Celtics staffer.

Besides Tuesday’s social media post, Long’s only public statement since news of the Udoka situation broke on Sept. 22 came in a statement emailed to Boston.com., in which the award-winning actress asked for privacy to “process the recent events” and vowed to “continue to focus” on her children.

“The outpouring [of] love and support from family, friends and the community during this difficult time means so much to me,” Long said in the statement. “I ask that my privacy be respected as I process the recent events.  Above all, I am a mother and will continue to focus on my children.”

Long, known for films such as “The Best Man,” “Boyz N the Hood,” and “Soul Food,” first met Udoka in Boston in February 2010. At the time, Long was filming a pilot for NBC, and Udoka, then a player with the Sacramento Kings, was playing the Celtics.

According to The Boston Globe, Long and Udoka talked in a hotel lobby until 1 a.m., then went to dinner the next night at an Italian restaurant in the North End. The pair quickly became an item, and Long gave birth to the couple’s son, Kez, in November 2011. (Long has another son, Massai, 21, from a previous relationship with actor Massai Z. Dorsey, Sr.)

Long and Udoka confirmed their engagement in 2015, but never married. Over the years, Long has spoken multiple times about not feeling the need to tie the knot.

“I understand the religious aspect of marriage,” Long said during a 2020 appearance on Essence’s “Yes Girl” podcast. “That is beautiful and it’s fantastical and it’s dreamy and it’s every girl’s fantasy to have that moment. But I don’t know that I need that.”

Following the team’s announcement of his suspension, Udoka issued a statement to ESPN’s Malika Andrews apologizing for putting the Celtics “in this difficult situation.”

“I want to apologize to our players, fans, the entire Celtics organization, and my family for letting them down,” Udoka said. “I am sorry for putting the team in this difficult situation, and I accept the team’s decision. Out of respect for everyone involved, I will have no further comment.”