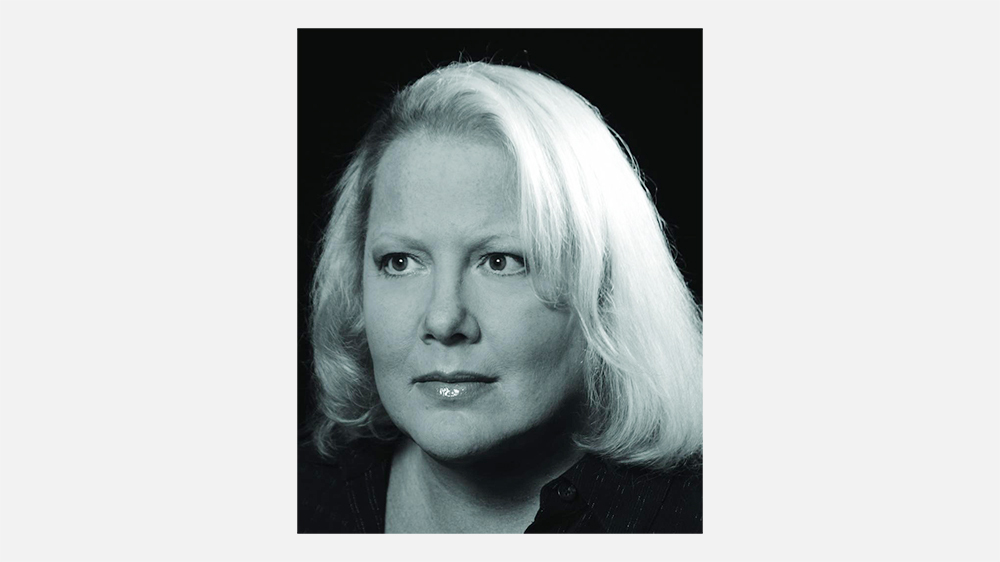 Nikki Finke, a tenacious journalist who revolutionized entertainment reporting with what became the Hollywood trade website Deadline, died Sunday morning in Boca Raton, Fla. after a prolonged illness. She was 68.

“At her best, Nikki Finke embodied the spirit of journalism, and was never afraid to tell the hard truths with an incisive style and an enigmatic spark,” said Penske. “She was brash and true. It was never easy with Nikki, but she will always remain one of the most memorable people in my life.”

After spending the beginning of her career reporting on everything from Moscow (for the Associated Press) to Washington, D.C. (for Newsweek), in 2002, Finke started a column for L.A. Weekly called Deadline Hollywood, which she took online in March 2006 as Deadline Hollywood Daily in an effort to better cover up-to-the-minute news. Rather than focus on celebrity or content, Finke placed a singularly unforgiving spotlight on the studio executives and high-powered agents who make the industry run. She was unafraid to call out what she believed to be ill-conceived or substandard decision-making in the bluntest possible terms, and her take-no-prisoners approach made her site a must-read in a media ecosystem Finke saw as excessively fawning and credulous.

Finke’s relentless coverage of the writers’ strike in 2007 and 2008 cemented Deadline Hollywood Daily as the central media organ of the industry. Her early, innate understanding of the unsparingly fast and aggressive metabolism of digital journalism — she would post at all hours, update stories on the fly and occasionally even quietly change facts when her original scoops did not pan out — upended a century of dominance by traditional trade publications Variety and the Hollywood Reporter. Her stories would often start with Finke’s trademark “TOLDJA” screaming from the headline, a reminder to readers that an official announcement or confirmation had first been reported by her.

Although she often protested that she did leave her apartment, her total lack of a public presence in Hollywood — she never attending private screenings or met her sources in person, and only two known photos of her exist — gave Finke the aura of a mythical recluse who still managed to keep every top executive on speed dial. In 2011, HBO even produced a half-hour comedy about Finke called “Tilda,” starring Diane Keaton as the pot-smoking journalist Tilda Watski who covers Hollywood through her website the Daily Circus. It didn’t get past the pilot stage.

Finke grew up in “Great Gatsby” territory, on the North Shore of Long Island in New York. She attended finishing school at Miss Hewitt’s Classes (later called the Hewitt School), and even made her debut at the International Debutante Ball. After graduating from Wellesley College, she married in 1980 and divorced two years later, pouring herself instead into a peripatetic journalism career. Along with the AP and Newsweek, she wrote for the Los Angeles Times, the New York Observer, New York magazine and the New York Post. When the Post fired her in 2002 following unflattering articles she wrote about Disney’s litigation over Winnie the Pooh, she sued the Post, News Corporation and the Walt Disney Company for wrongful termination for $10 million. The suit was reportedly settled.

That same year, Finke started her column at L.A. Weekly, built on over a decade’s worth of research she’d done for a book about Hollywood agents. While the book was never published, it brought Finke inside a world that appeared both to fascinate and repulse her in equal measure, and ignited her pugnacious, anti-authority instincts to speak brutal truth to power. At her height, Finke was feared by most, loathed by some and impossible to ignore. She was unapologetic about how savage her copy could be. In 2006, she told MarketWatch, “If there’s an open wound, I’m going to pour salt in it.” In 2007, she told Elle, “All moguls are morons.” In 2009, she told the New York Times, “I’m not mean, I just write mean,” the Los Angeles Times, “Sometimes, the truth hurts,” and the New Yorker, “I can’t help it! It’s like meanness pours out of my fingers!”

Those latter interviews came on the heels of Finke selling Deadline Hollywood Daily for a reported low seven-figure sum in June 2009 to Mail.com Media Corporation — later Penske Media Corporation, which acquired Variety in 2012. Rechristened Deadline, the site, still managed by Finke, took on more employees, starting with veteran entertainment reporters Mike Fleming (covering film) and Nellie Andreeva (covering TV). What had been an uninhibited expression of Finke’s distinctive voice began to operate much more like a traditional trade outlet.

Despite Deadline’s continued success, for Finke, the fit ultimately didn’t work. In November 2013, she parted ways with PMC, launching, and then shuttering, her own entertainment news site, NikkiFinke.com, then pivoting in 2015 to a site for short fiction about the industry called Hollywood Dementia, which last published in 2019. She returned to PMC as a consultant in 2017.

Finke’s final post on Deadline was in 2016, to celebrate the 10th anniversary of the site. “It gives me great pleasure to see that, while Deadline is very different from what I created, it’s thriving as an integral part of the entertainment establishment,” she wrote.

Back in 2006, when DHD had just launched, Finke mentioned that she’d love to be buried in the Pierce Brothers cemetery in Westwood, the final resting place for Hollywood luminaries like Marilyn Monroe, Merv Griffin and Rodney Dangerfield.

“On my tombstone,” Finke said, “it could say: ‘She told the truth about Hollywood.’”

Finke is survived by her sister, Terry Finke Dreyfus; her brother-in-law, James; and her nieces, Sarah Greenhill and Diana Leighton.