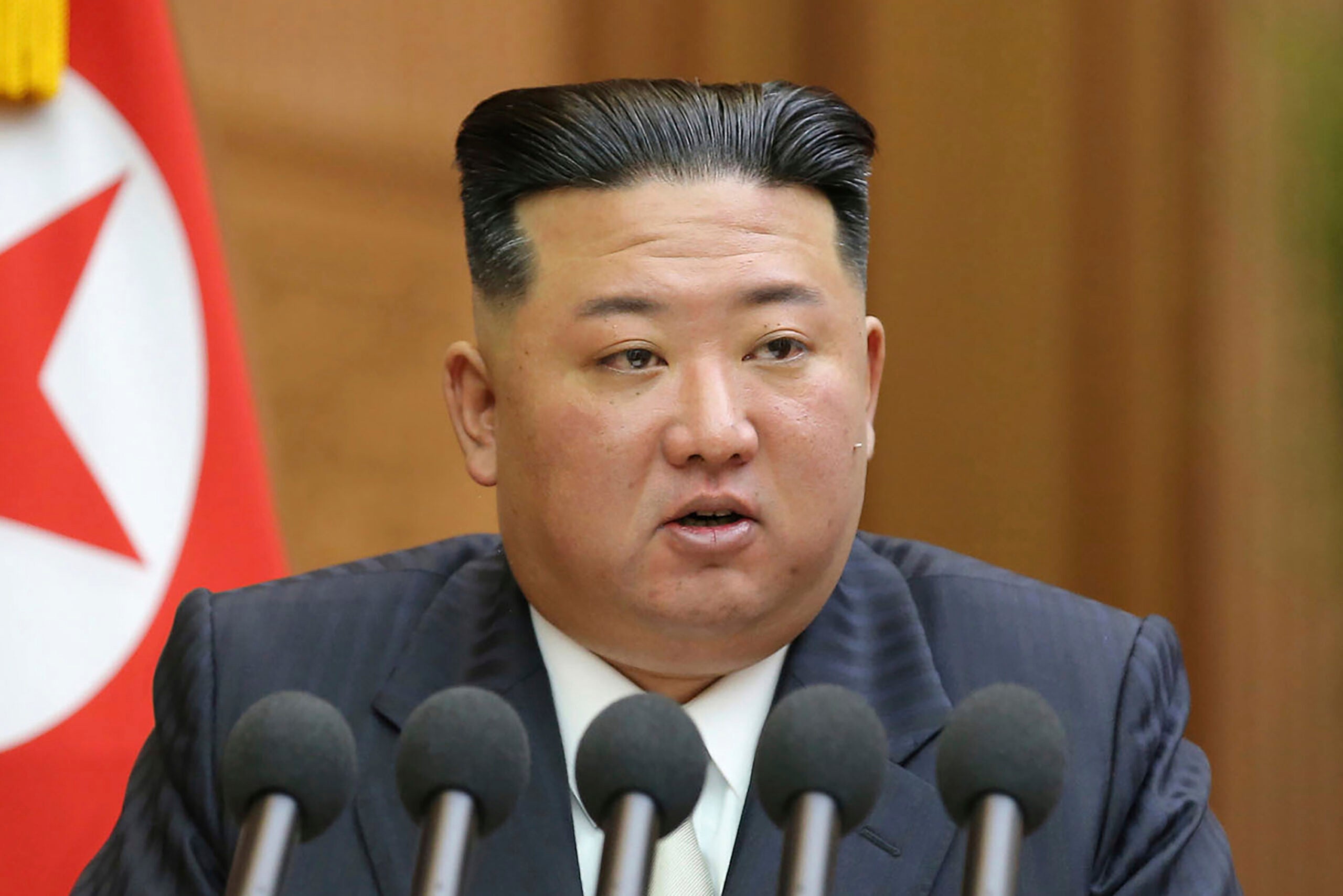 SEOUL, South Korea (AP) — North Korea on Tuesday fired an intermediate-range ballistic missile over Japan for the first time in five years, forcing Japan to issue evacuation notices and suspend trains, while the North intensifies the testing of weapons designed to attack regionally. allies of the United States.

It was the most significant missile test by North Korea since January, when it fired an intermediate-range Hwasong-12 missile capable of reaching the US territory of Guam. Japan and South Korea have called security meetings to discuss the launch.

The Japanese prime minister’s office said at least one missile fired from North Korea flew over Japan and is believed to have landed in the Pacific Ocean.

Japanese authorities have warned residents in northeastern regions to evacuate to shelters, in the first “J-alert” alert since 2017, when North Korea fired a Hwasong-12 missile over Japan in the his previous provocative test of weapons.

Trains were suspended in the Hokkaido and Aomori regions until the government issued a warning after the North Korean missile appeared to land in the Pacific.

Japanese Prime Minister Fumio Kishida told reporters that “the fire, which followed a recent series of launches by North Korea, is a reckless act and I strongly condemn it.” He said he would convene the National Security Council to discuss the situation.

Japanese Chief Cabinet Secretary Hirokazu Matsuno said no damage was immediately reported from the missile that flew 22 minutes and landed in waters outside the country’s exclusive economic zone.

South Korea’s Joint Chiefs of Staff said it detected the missile that was fired from inside North Korea. He said the South Korean military has raised its surveillance posture and maintains its readiness in close coordination with the United States.

Yoon said he called a meeting of the National Security Council to discuss the launch and that the North’s “reckless nuclear provocations” would meet a stern response from the South and the wider international community.

The launch is North Korea’s fifth round of weapons tests in the past 10 days in what was seen as an apparent response to bilateral military exercises between South Korea and the United States and other training among allies including Japan last week.

The missiles fired during the last four rounds of launches were at short range and fell in the waters between the Korean Peninsula and Japan. Those missiles are capable of hitting targets in South Korea.

North Korea has tested about 40 missiles over about 20 different launch events this year as its leader Kim Jong Un vows to expand his nuclear arsenal and refuses to return to nuclear diplomacy with the United States.

Some experts say that Kim will eventually try to use his expanded arsenal to pressure Washington to accept his country as a nuclear state, a recognition that he thinks is necessary to win the lifting of international sanctions and other concessions.