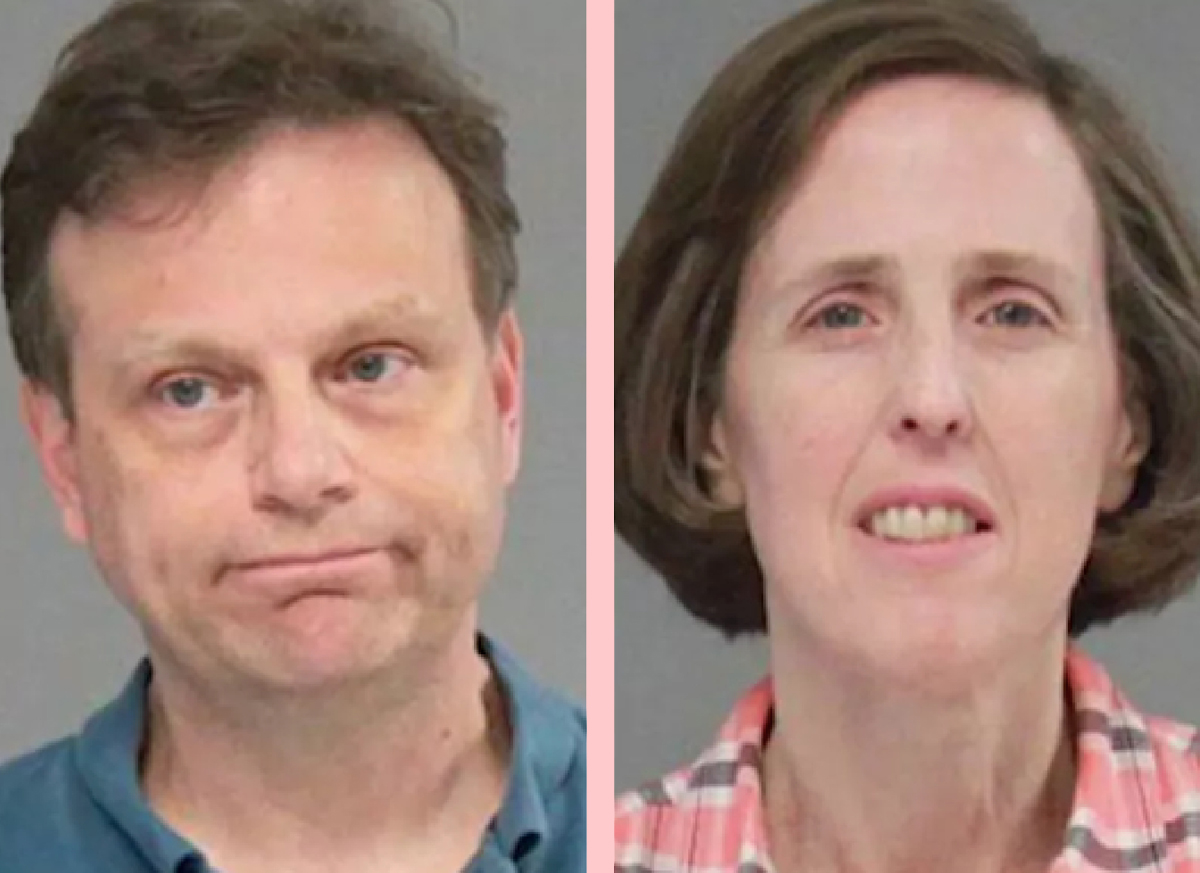 Parents from Ohio have been charged and arrested nearly six years after allegedly killing their 8-year-old son and abusing their five other children.

According to inmate records obtained by People on Friday, John Snyder II and Katherine Snyder were taken into custody at the Clinton County Jail in New York on Monday night and will be extradited to Hamilton County in Ohio. Clinton County Sheriff’s Office said Katherine was busted with the aide of the United States Marshal Service on a fugitive warrant for felony murder from Ohio’s Springfield Police Department. Clinton County Sheriff David Favro said at the time, per NY newspaper The Sun:

“It just shows we never know who is in any community and it’s always in everyone’s best interests to know their surroundings and for people to be vigilant.”

The arrest stemmed from a 26-count indictment, which included aggravated murder, felonious assault, and child endangerment, following the death of their adopted son Adam Snyder in October 2016. According to court documents obtained by WCPO 9, John and Katherine allegedly did not feed the young boy for more than a month – between September 1 to October 5. He was pronounced dead in the hospital on October 5, with a coroner ruling his death as a homicide due to blunt force trauma to the head. Death records also revealed that “[w]idespread acute bronchopneumonia” also contributed to Adam’s death, per Law & Crime.

However, no charges were filed at the time. The nature of Adam’s death, though, meant that Katherine and John lost custody of their five other children, four of whom were also adopted. According to WCAX 3, authorities claimed the kids all showed signs of physical abuse and neglect. The outlet also noted they were severely malnourished at the time.

Per Law & Crime, the parents later ended up suing the Hamilton County coroner in 2019 and 2020 to change the cause of death because they hired medical experts who claimed Adam was not murdered. They said:

“Three separate experts independently concluded that the manner of death is not homicide.”

In 2020, the two again alleged the medical evidence showed that Adam died from natural causes and claimed the coroner made “multiple errors” in the ruling. However, both cases were dismissed. The pair also had left Ohio and moved to Clinton County sometime after 2017, WCAX reports.

It is unclear why charges were filed nearly six years later. But their biological daughter Allison told WCPO that Katherine and John were “blindsided” by the arrest, as it happened during a court-supervised visit with the remaining kids. Wow…

Reactions, Perezcious readers? Let us know in the comments.