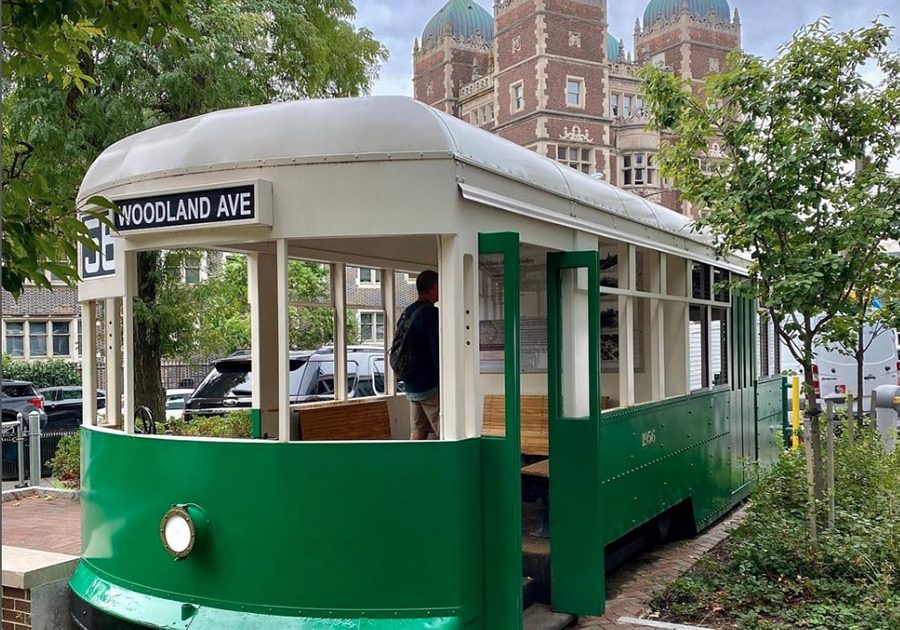 Contents hide
1 The facts about the Oz allegations of animal cruelty
2 Meet Mr. Riggs, Philly’s newest blow-up protest mascot
3 SUMMARY: What else happened?
4 MAYORS WHO
5 ON THE CALENDAR

💌 Want this daily review emailed to you? Sign up for the free billy pen newsletter and it will land in your inbox every morning.

The facts about the Oz allegations of animal cruelty

As the Senate race heats up, with polls showing a narrow margin, an account of Jezebel yesterday about Mehmet Oz’s animal research caused a splash.

Billy Penn looked at the circumstances three weeks ago, and actually interviewed the whistleblower who revealed the alleged puppy abuse.

Scabby the Rat, step aside: There’s a new float that’s grabbing eyes at rallies in Philadelphia.

Expect to see the new bobber in town As the Council discusses Brooks’ proposal, which has received a lot of backlash, Jordan Levy reports.

SUMMARY: What else happened?

No public events on Mayor Kenney’s schedule today. Yesterday its admin announced the next SmartCityPHL Pilot the smart street lights. This one has to do with loading zones: In designated areas (Chestnut, Walnut and Sansom between Broad and 6th), delivery drivers can use an app to temporarily reserve curb space at a cost of $3 per hour.