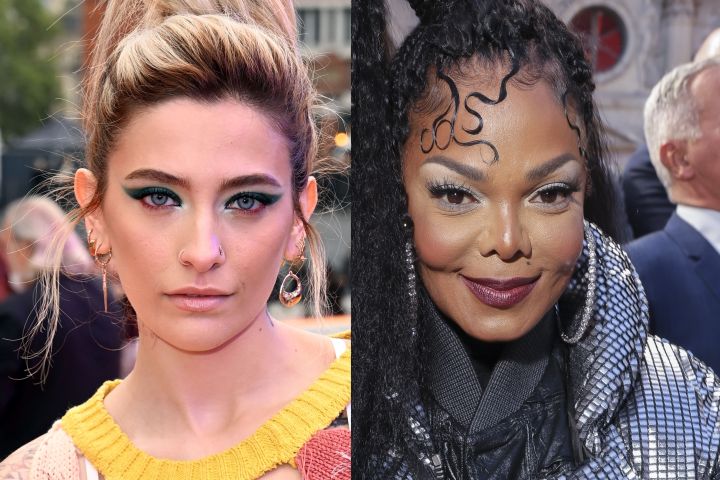 By Anita Tai.
Published: 39 mins ago

Janet Jackson is sharing a cute snap with her niece.

The musician posted the rare photo to her Instagram with the caption, “So good catching up w/ my beautiful niece @parisjackson 💖💖💖”.

Paris posed on a couch with her aunt in a beige minidress with floral lace across the bust. Janet opted for a white button-down shirt and a gray striped blazer.

The young actress showed her love by commenting, “♥️” on the photo.

The snap was taken at a party during Paris Fashion Week.

The last time the two were spotted together publicly was in 2009 at the memorial for the late Michael Jackson, father to Paris and brother to Janet.

Paris did not attend the 2018 Billboard Music Awards where Janet received the Icon award which sparked rumours of a feud between the family members.

“No one from my mgmt reached out to me about attending billboards or about the award, and no one from my family did either. I had absolutely no idea until y’all spammed with hatred,” Paris shared on her Instagram Story at the time, via People.