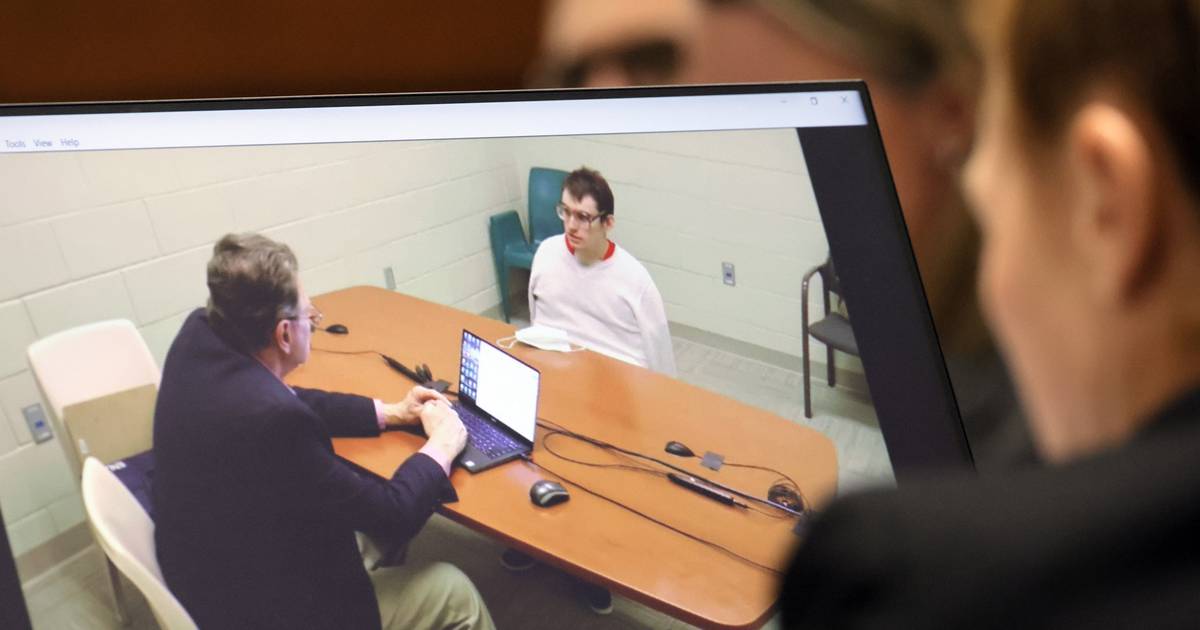 An admission from the Parkland, Florida school shooter that he “studied mass murders,” along with other gruesome details he gave about the 2018 massacre, could convince jurors to vote for the death penalty, according to a former prosecutor.

Nikolas Cruz told mental health experts he thought about opening fire at a school for a “very long time” before the rampage at Marjory Stoneman Douglas High School that killed 17 people, according to video interviews shown in his penalty trial last week.

“I studied mass murderers and how they did it, their plans, what they got and what they used,” Cruz said.

Cruz, who was 19 at the time of the shooting, said he began considering an attack about five years earlier, and that the idea “would come and go.”

He also described the day of the shooting, according to the footage of the interview.

“I went through the doors. I was hoping there wouldn’t be any security guards, but I was wrong,” Cruz said. “I looked at the guy and he was looking at me.”

Cruz, 24, pleaded guilty last year to 17 counts of murder and faces life in prison without parole as a minimum sentence. The 12 jurors needed to unanimously decide on at least one victim for Cruz to receive the death penalty.

The interviews were separated with two mental health experts after Cruz claimed that he suffered brain damage due to his mother drinking during her pregnancy.

“All of this made Cruz himself perhaps one of the state’s best witnesses,” Weinstein told The Associated Press.

“The question is: What will the jury take from the interview?” Jarvis, who teaches at Nova Southeastern University in Fort Lauderdale, Florida, told the AP. “A cold-blooded killer who was vengeful and enthusiastic about killing, or a person so desperate that he can only be mad?”

Get updates on the coronavirus pandemic and other news as it happens with our free news email alerts.

“It was more like he passed out and the blood came out of his head. It was really ugly and sad to see,” said Cruz.

“I thought I showed mercy to three girls. I was going to walk away, but they showed ugly faces and I came back,” said Cruz. “I thought they were going to attack me.”

He concluded his interview with Denney by saying that he chose to conduct the shooting on February 14 because he did not like Valentine’s Day.

“I thought no one would love me,” Cruz said. “I didn’t like Valentine’s Day and wanted to ruin it for everyone.”

Cruz was a former student at Marjory Stoneman Douglas High School. The shooting is the deadliest ever at an American high school.