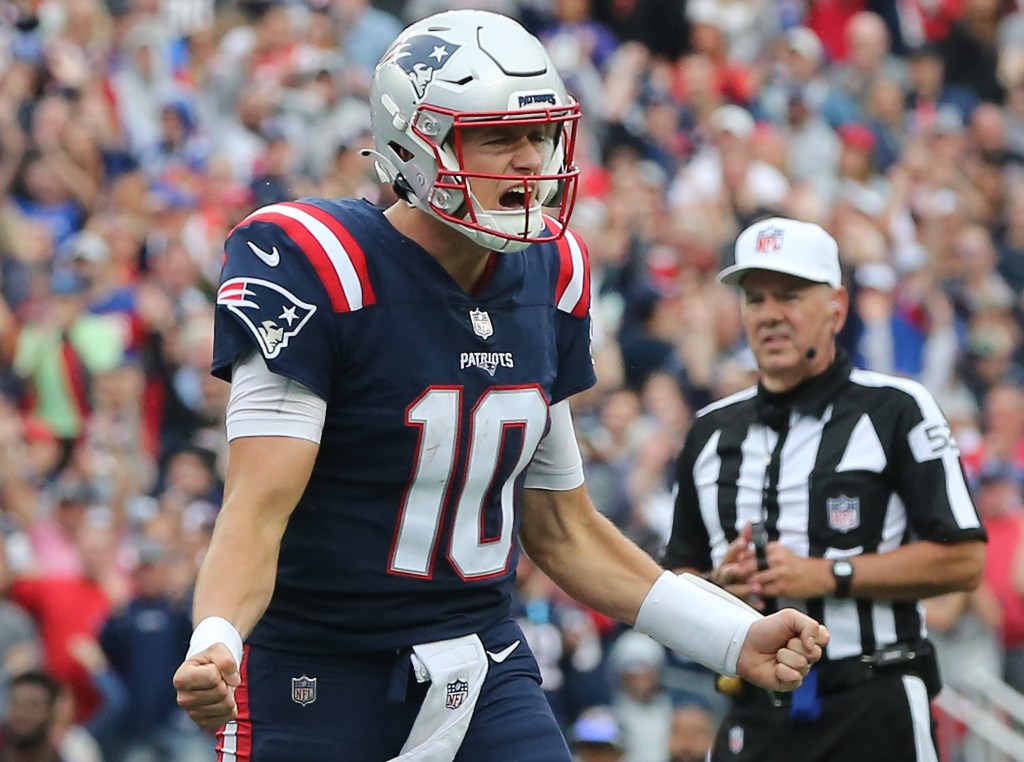 Bring on the Bailey Zap.

Patriots quarterback Mack Jones is not expected to start against the Lions, according to a report by ESPN’s Adam Schefter. Jones is listed as questionable on the team’s injury report. Sunday will mark the second game Jones has missed in his career and will have to start for fourth-round starter Bailey Zappé.

Last week, Zappe went 10-of-15 for 99 yards and a touchdown after coming off the bench for the injured Brian Hoyer. The Western Kentucky product took most of the reps this week, and figures to be bolstered by practice squad veteran Garrett Gilbert, who stepped up on Saturday. The Pats also elevated tight end Matt Sokol and active rookie receiver Tyquan Thornton from IR.