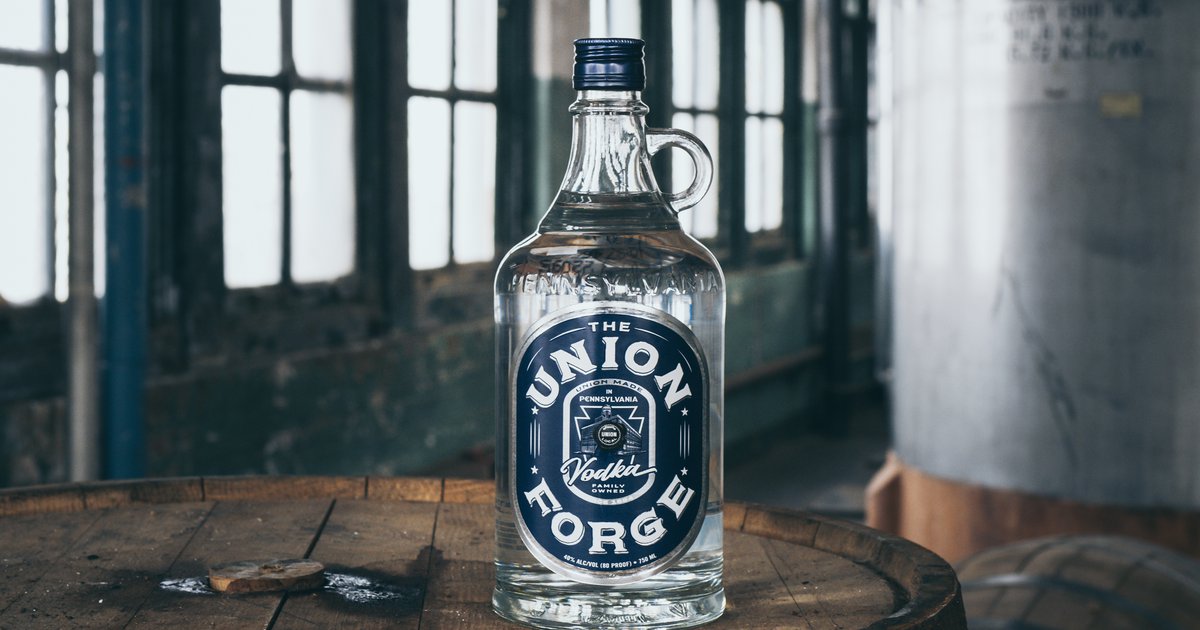 Philadelphia is home to the cheesesteak, the Liberty Bell, and the fictional character Rocky Balboa, who embodies the hardworking attitude that the city lives by. Now the City of Brotherly Love is known for producing the best homemade vodka in the country.

Vodka won double gold, gold, silver and bronze medals based on the total number of points.

“Union Forge represents the same spirit and resilience as Jacquin’s and Pennsylvania,” Manali Tijoriwala, head of product development at Jacquin’s, he said. “Receiving a double gold medal for ‘Best Domestic Vodka’ is an honor and a recognition of the team’s efforts.

Released in March 2022, Union Forge Vodka is the first new product from Jacquin Distillery in over ten years.

The vodka launch was part of the company’s commitment to increase its production, eventually producing 1 million cases of its brands annually. In addition, Jacquin wants to build both locally and nationally with the launch of “new to the world” products.

The Top 50 is a guide to wines and spirits “that achieve the highest standards of spirits evaluation through a rigorous tasting methodology”.