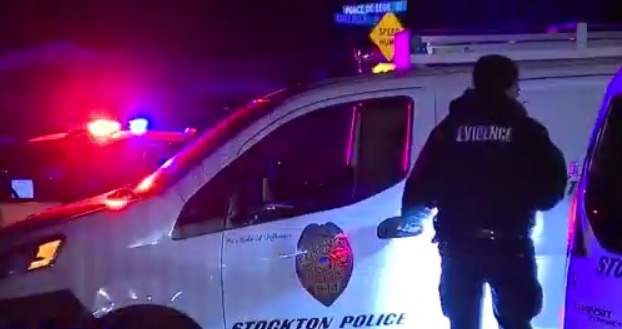 STOCKTON, Calif. (KTXL) — Stockton Police on Monday said there are two more shootings connected to the five killings they are investigating.

The new information proves the killings stretch back to April of 2021 and are no longer contained to just Stockton.

With these two shootings, the number of Hispanic victims increased to five. The other two shooting victims were a Black woman and a white man.

Police have said they do not believe the shootings are a hate crime.