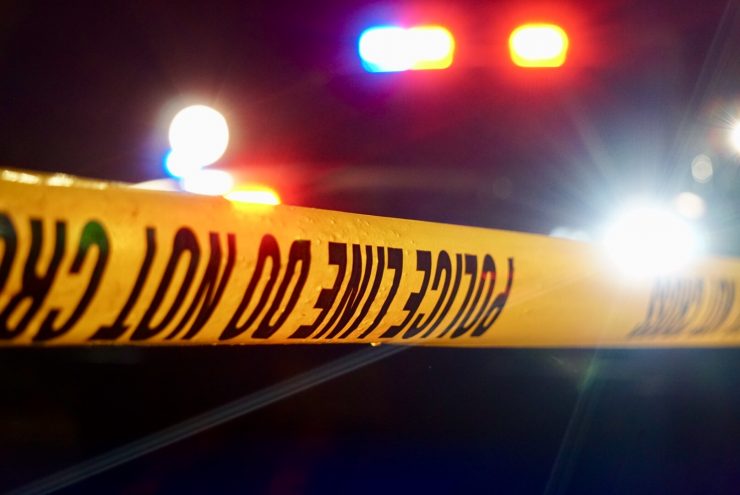 The shooting incident happened on Campus Drive, where police say the brothers were arguing in the front yard. Police said they started to fight over a handgun, which led to one of them shooting the other.

Police said one was taken to a nearby hospital for treatment and the other is in custody. Police said the victim was conscious and breathing, but his condition is not known.

Police said they are trying to determine if the shooting was accidental. The investigation is ongoing.

FOX 2 will give updates to this story as more information becomes available.