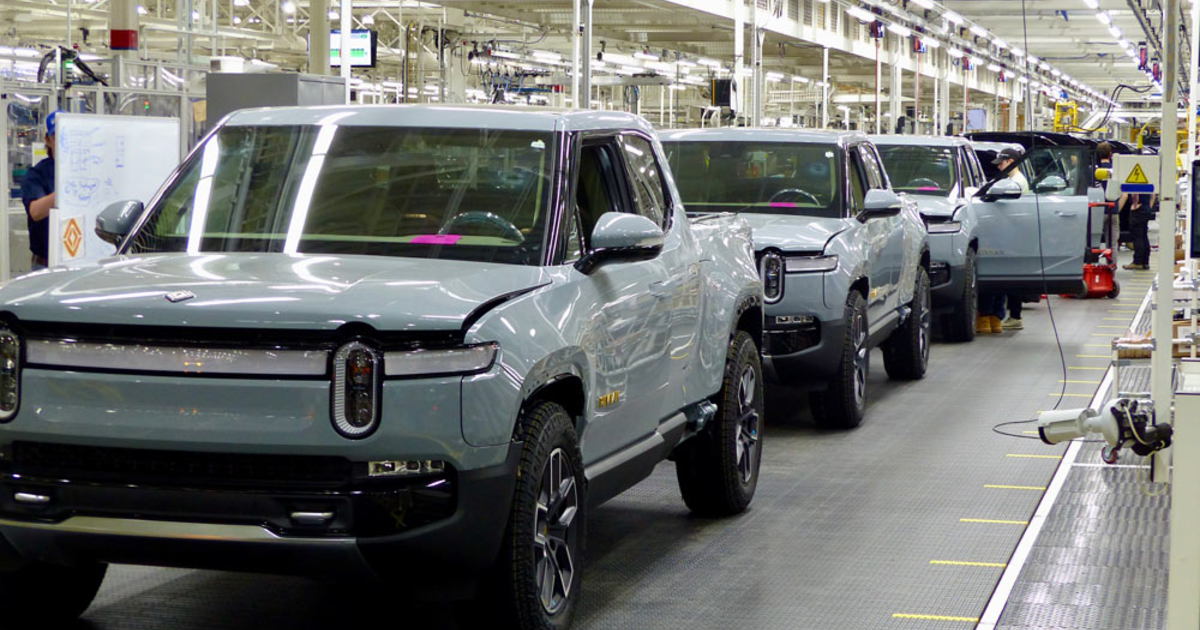 Georgia state officials said on Monday they were disappointed after a local court rejected a joint proposal to secure local incentives for Rivian Automotive Inc.’s $5-billion manufacturing plant in the state.

“We remain undeterred in our efforts to bring high-paying, American manufacturing jobs to Georgia, and are currently assessing all legal options,” the Joint Development Authority (JDA) of Jasper, Morgan, Newton, and Walton counties and Georgia Department of Economic Development said in a joint statement.

Morgan County Superior Court Judge Brenda Trammell on Thursday rejected the agreement between the local development authority and the Amazon.com Inc-backed EV company on grounds that the proposal did not appear feasible and failed to establish that it would promote the welfare of local communities.