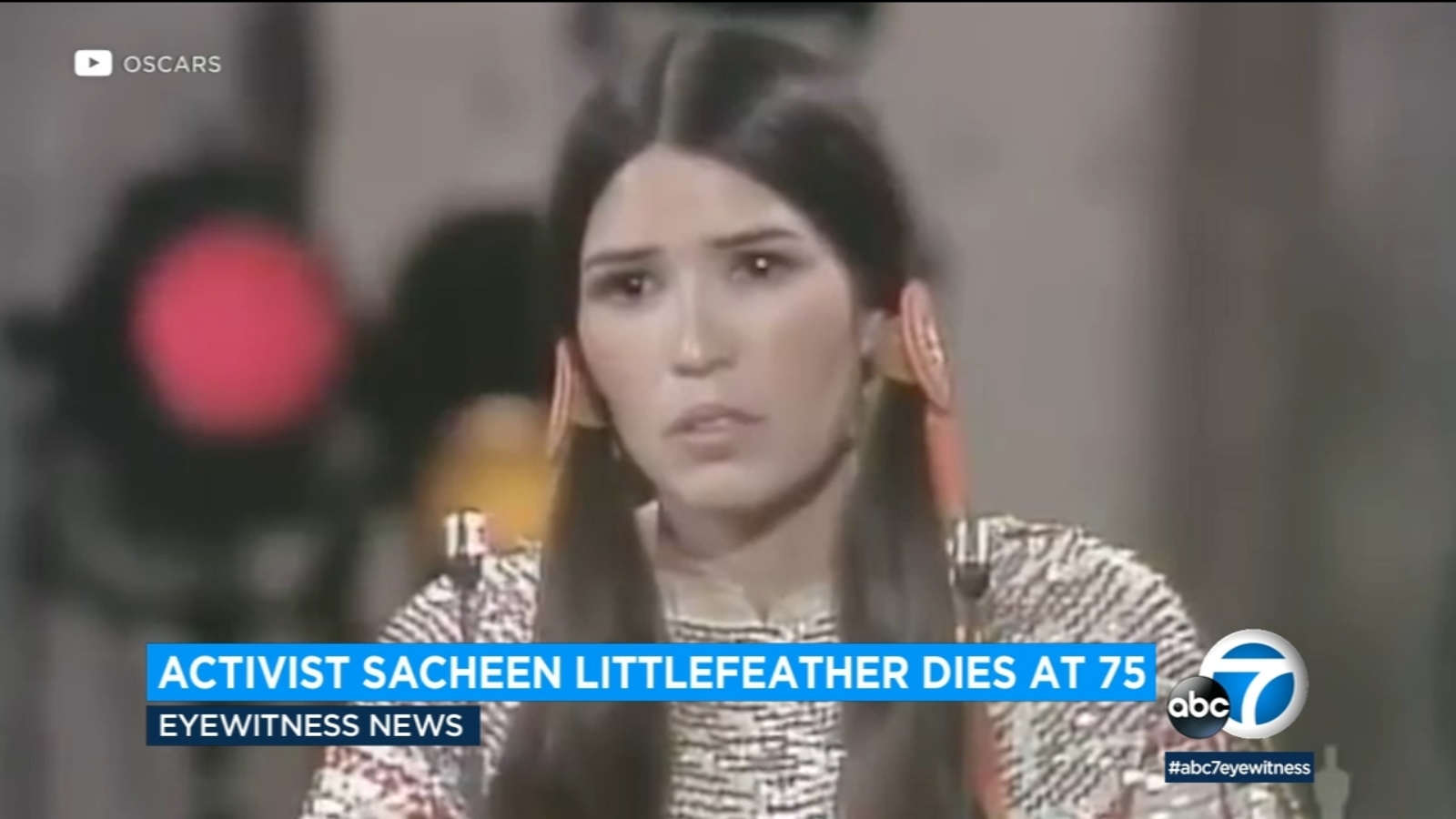 LOS ANGELES — Sacheen Littlefeather, the Native American activist who refused an Oscar on behalf of Marlon Brando, has died, only months after the Academy issued an apology for how she was treated during the incident.

Brando won the best actor Oscar in 1973 for his role in “The Godfather.” But he skipped the ceremony, instead asking Littlefeather to appear on stage to refuse the award on his behalf, in protest of how Native Americans were treated by Hollywood.

She received backlash from other Academy members, with some booing during the ceremony, and she said John Wayne even had to be restrained from charging at her on stage.

The Academy of Motion Picture Arts and Sciences on Sunday announced her death at 75 but did not provide additional details.

Nearly 50 years later, this summer the Academy formally apologized to Littlefeather for her mistreatment during the speech and in the years that followed.

“The abuse you endured because of this statement was unwarranted and unjustified,” former Academy president David Rubin wrote in a letter to Littlefeather.

“The emotional burden you have lived through and the cost to your own career in our industry are irreparable. For too long the courage you showed has been unacknowledged. For this, we offer both our deepest apologies and our sincere admiration.”