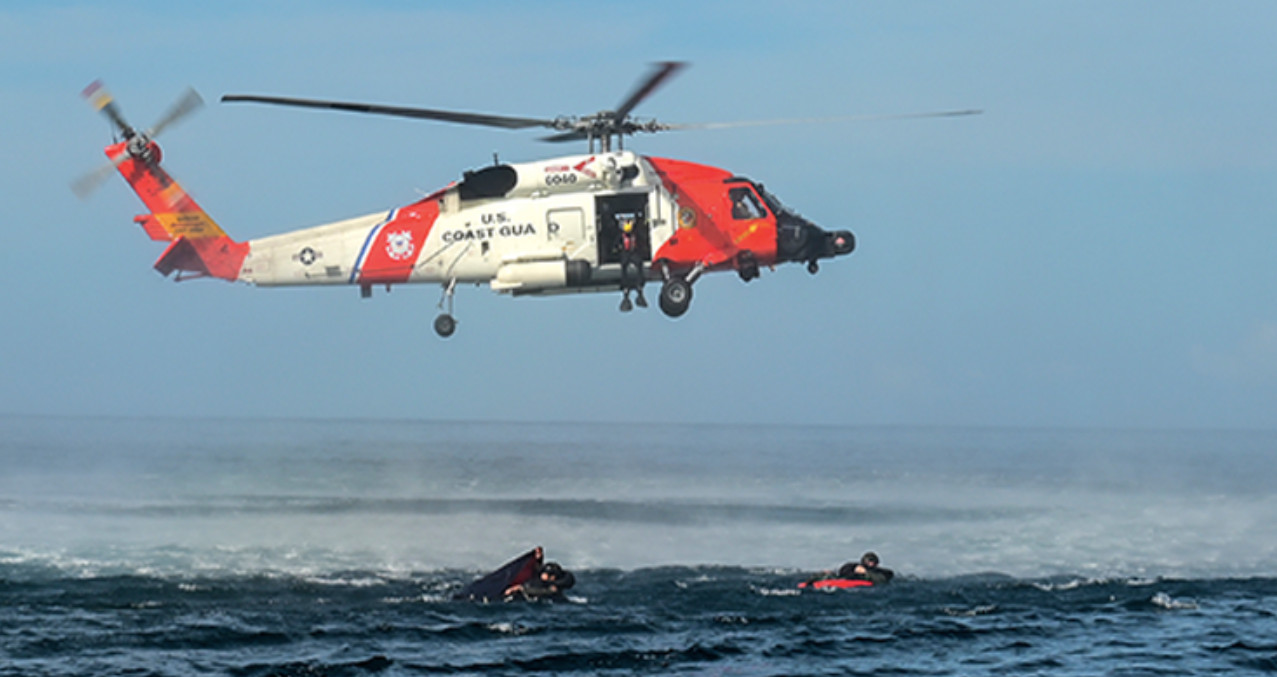 A diver who was found dead after being reported missing near Santa Catalina Island was identified Saturday.

US Army Commander Ryan Manning said: “We offer our deepest condolences to the family as they remain in our thoughts and prayers at this difficult time.