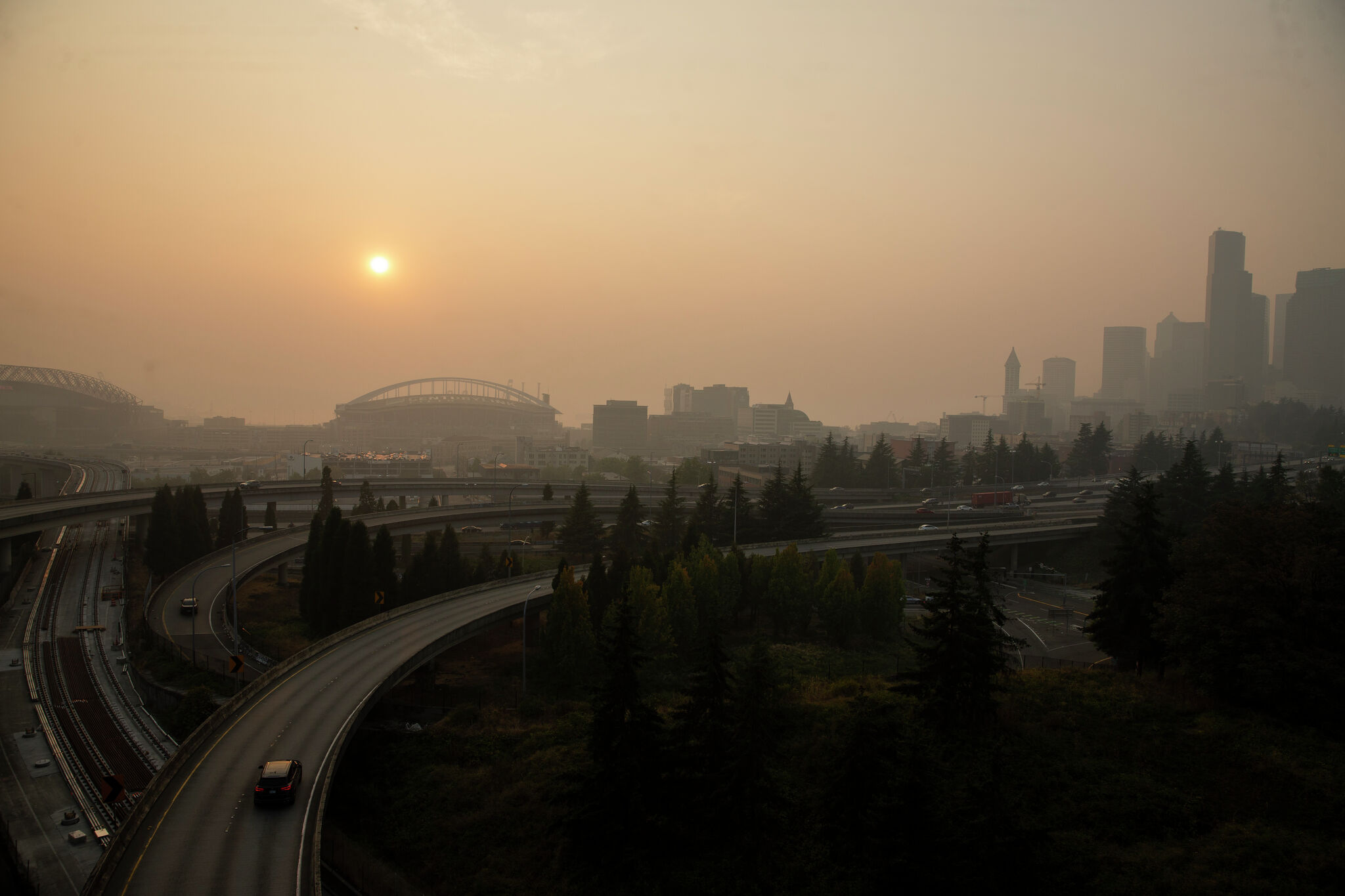 Scientists warn that the increasingly large and intense wildfires in the Pacific Northwest each summer causes a spike in air pollution during August, which they say undermines clear air gains and could be harmful to millions of people.

The warning comes in a study recently published in Nature Communications, a peer-reviewed scientific journal. In that study, scientists from the National Center for Atmospheric Research found that the amount of carbon monoxide in the August air increased dramatically between 2002 and 2018.

This is important because carbon monoxide levels are usually lower during the summer. Scientists say wildfire smoke is likely the reason for the observed increase.

“Emissions from wildfires have increased so significantly that they are changing the pattern of air quality in North America,” said Rebecca Buchholz, lead author of the study. in a news release. “It is very clear that there is a new peak of air pollution in August that did not exist before.”

Nearly 3,500 wildfires have burned more than 1 million acres of land in Washington during the past two years, according to the Washington Forest Protection Association. State leaders warn the problem is likely to worsen as our years warm, increasing the length and intensity of Washington’s wildfire season.

To determine whether the higher pollution levels were caused by smoke, the scientists ruled out other sources of emissions. They found that carbon monoxide levels over the Pacific Ocean were lower in August – a sign that the pollutants were not coming from Asia – and determined that the more tame wildfire seasons in the central and eastern parts of the US did not coincide with such dramatic of an increase in carbon monoxide levels in those regions.

They also studied some fossil fuel emissions inventories, which showed that carbon monoxide emissions from human activities did not increase in the Pacific Northwest during the study period.

“Several lines of evidence point to worsening wildfires in the Pacific Northwest as the cause of degraded air quality,” Buchholz said. “It is particularly unfortunate that these fires are undermining the gains society has made in reducing pollution in general.”

That degraded air quality has major health implications for residents of the Pacific Northwest. Long-term exposure to smoke pollution is linked to significant respiratory problems, and can affect the cardiovascular system. Such exposure is also known to “worse pregnancy outcomes”, scientists say.

Buchholz also warned that the smoke pollution could have health implications for those living downwind of the Pacific Northwest.

“Clearly more research is needed on the health implications of all this smoking,” she said. “We may already be seeing the effects of these fires on the health of residents who live hundreds or even thousands of kilometers downwind.”