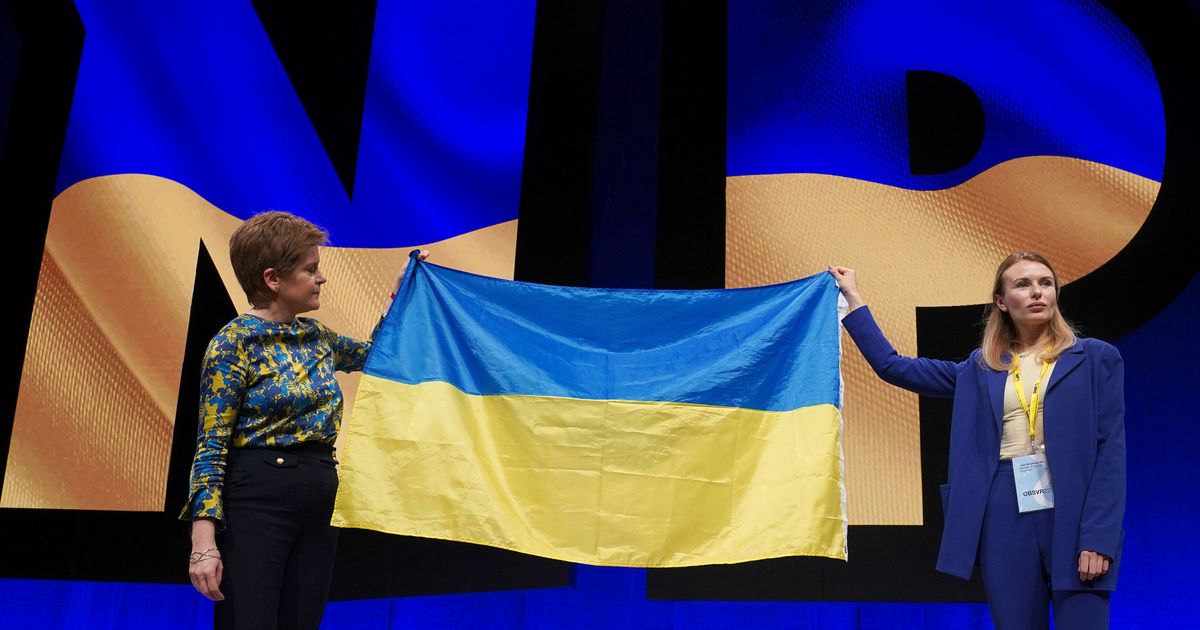 The Scottish government leader said on Sunday she would continue her campaign to take Scotland out of the UK, even if she lost a High Court lawsuit seeking permission to call a new independence referendum.

First Minister Nicola Sturgeon wants a referendum to be held in October 2023, but the UK’s Conservative government in London has refused. Britain’s Supreme Court is set to hear arguments from Tuesday on whether Scotland’s semi-autonomous administration could organize an independence vote without the approval of the London government.

Sturgeon, who leads the Scottish National Party, has said that if her Edinburgh-based government loses the lawsuit, it will make the UK’s next national election a referendum on ending Scotland’s three-century-old union with England.

It did not give details of how this would work. A vote taken without the consent of the UK government will not be legally binding.

If the courts prevent the referendum, Sturgeon said, “we put our case to the people in an election or we give up on Scottish democracy”.

“This should be a last resort,” she said. “I don’t want to be in this situation. I want a legal referendum.”

Scotland and England have been politically united since 1707. Scotland has had its own parliament and government since 1999 and sets its own policies in the areas of public health, education and other matters. UK-wide government in London controls matters such as defense and fiscal policy.

Scottish voters rejected independence by a margin of 55% to 45% in a 2014 referendum billed as a once-in-a-generation choice. The Sturgeon government argues that Brexit and the coronavirus pandemic have upended politics and the economy, and that it is time to reconsider the independence issue.

British voters narrowly approved Brexit in the 2016 referendum, but those in Scotland voted strongly to remain in the EU.

Sturgeon’s party leads a pro-independence majority in the Scottish Parliament, along with the Scottish Greens, and insists that support has created an “unquestioned democratic mandate” for a new independence vote.

Sturgeon promised to produce documents in the coming weeks outlining the economic basis for independence and answering questions such as what currency the country would use after the split.

She said her goal of holding a referendum within a year was realistic.

“There is no point in speculating on the outcome of the court hearing, but if that is true, we have the plans ready to legislate,” she said.

Opinion polls indicate that Scotland is evenly divided over independence. Labor politician Alistair Darling, the former UK Chancellor of the Exchequer, said opinion polls also show a majority of Scots do not want a referendum any time soon.

This country is tearing itself apart. This uncertainty hurts our growth prospects and well-being, Darling said.