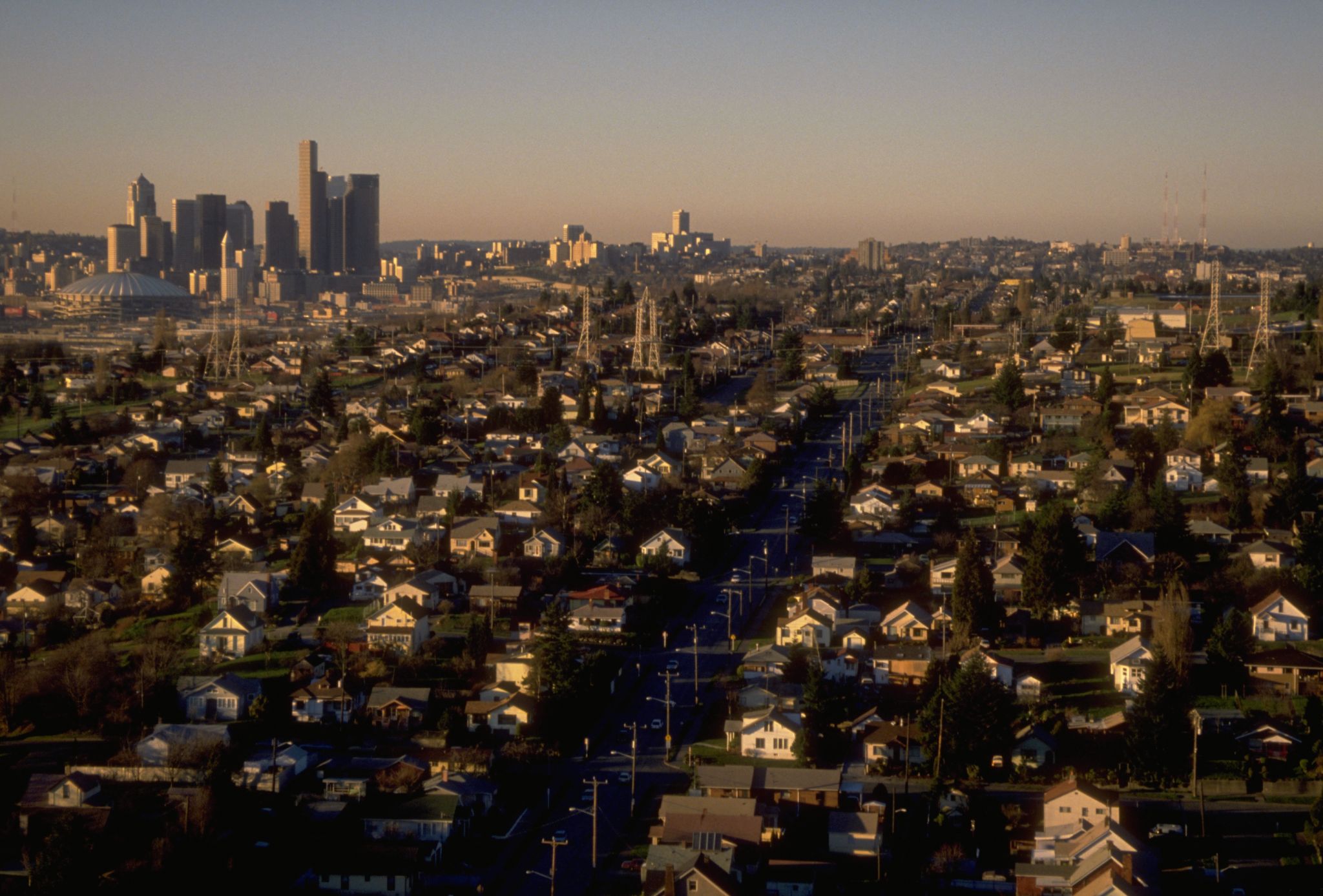 Rising mortgage rates and high home prices mean prospective buyers in Seattle should brace for a financial one-two punch if they plan to buy a home this spring, but a surge in inventory should keep the city’s housing market humming through the summer.

These findings were detailed in the latest monthly report from Zillow, who said the value of a typical home in Seattle has risen nearly 25% since last year. The median price for a home in the city is now $771,631, the report said. If this shocks you, just wait until you hear how much mortgage rates have grown in the same time.

“Higher mortgage rates were expected this year, but the speed of their rise has been breathtaking,” Jeff Tucker, a senior economist at Zillow, said in a news release.

Applying these numbers to the real world, we see that—in a typical scenario—a Seattle homebuyer could spend $154,326 on a down payment and have their first $3,009 mortgage payment due about 30 days later. Conventional wisdom says these steep upfront costs are likely to push buyers out of the market, but another factor highlighted in the Zillow report explains why that might not happen.

Inventories, which have been abysmally low through most of the coronavirus pandemic, are on the rise. While the number of available homes in Seattle is still down 17.7% from a year ago, the figure has grown by 37.5% since February.

More inventory means less competition, which keeps already staggering costs lower than they would be if there were fewer homes available. The Zillow report shows that despite high base home prices and mortgages, people in Seattle are still willing to buy a home — new pending sales are up nearly 34% since February.

“March was the biggest test yet of whether enough buyers can meet the new asking prices to keep home values ​​growing at a record pace, and the answer was ‘So far, yes,'” said Tucker. “There will be a point when the cost of buying a home deters enough buyers to bring price growth back down to earth, but for now there is plenty of fuel in the tank as the home shopping season kicks into gear.”

Seattle is not alone in the trends outlined in the Zillow report. A typical home in the US is worth 20.6% more than it was at this time last year, and average monthly mortgage payments are up 38%. Inventory is 22.5% lower than it was last year, but this figure has grown by 11.6% since February.