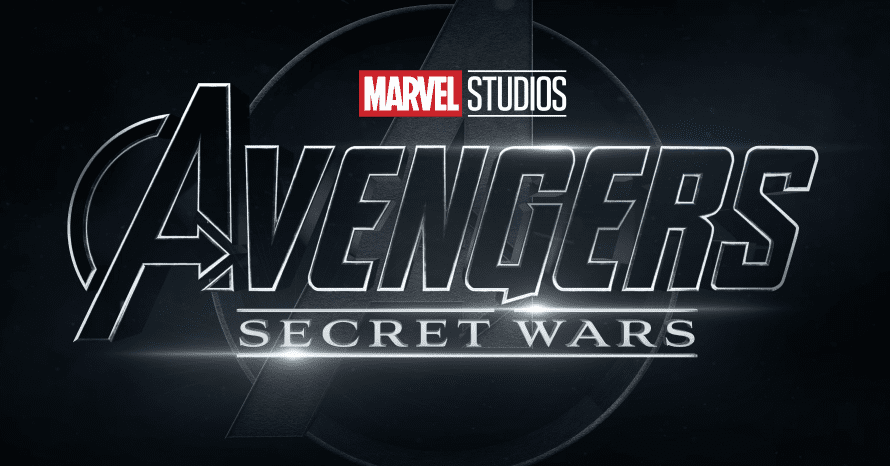 Michael Waldron officially joined the Marvel Studios family in 2019 when he was appointed as the head writer of the Disney Plus series Loki. Following the critical and commercial success of Loki, Waldron wrote the screenplay of Sam Raimi’s Doctor Strange in the Multiverse of Madness, which grossed $955.8 million at the worldwide box office.

Avengers: Secret Wars was one of the biggest Marvel Studios projects announced during San Diego Comic-Con in July 2022. The project is currently scheduled to hit theaters in 2025, the same year as The Kang Dynasty, but the projects have two different creative teams that will be working in sync. Destin Daniel Cretton is directing The Kang Dynasty but Secret Wars does not yet have a director.

Here is the synopsis for Black Panther: Wakanda Forever, the next Marvel Studios film:

Black Panther: Wakanda Forever opens on November 11, 2022. Stay tuned for all the latest news on the upcoming Marvel Studios slate, and be sure to subscribe to our YouTube channel for more content.