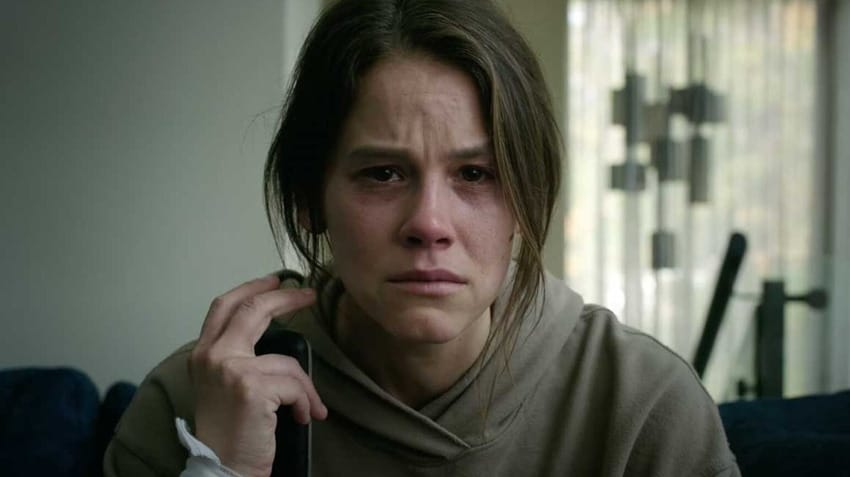 Sometimes sticking to your guns can fail to pay off. Such is the case this weekend as, in my original box office predictions, I was sure Lyle, Lyle, Crocodile would draw in the family crowd on Saturday. That does not appear to have happened and that means Smile takes the top spot for the second weekend in a row with $17.6 million.

The impressive thing about Smile’s second week dominance isn’t that it finished atop the charts. No, the most impressive thing is that it had the second smallest drop ever for a horror film (after Get Out) with just a 22% drop from last weekend (Get Out had a 15% drop). This is all in spite of the films B- Cinemascore (Get Out boasted an impressive A-). What does this all mean? First and foremost: everything I thought I knew about Cinemascore is null and void! That used to be the barometer for a films week to week success as it measured the audiences reaction to a film, but Smile is spitting in the face of that notion! Even more impressive is the fact that Smile holds the best non holiday hold of any movie in the Covid era. Regardless of what happens next week when the more anticipated Halloween Ends enters the marketplace, Smile is a big fat bucket of win!

Second place belongs to the singing reptile known as Lyle, Lyle, Crocodile with just $11.5 million in receipts this weekend. I must eat crow in my predictions for this one, I saw the family crowds coming out on Saturday and Sunday, but perhaps the massive success of Hocus Pocus 2 on Disney+ kept some families at home. I think people expected a Paddington style hit with the singing croc, but families just didn’t show up this weekend. The good news going forward is that exit polls are quite strong with a 95% audience score, this one should have decent week to week holds (although as we learned with Smile, sometimes those numbers aren’t always the best barometer.)

Last week we talked about how a big reason Bros tanked was because it lacked any true star power. Well, this week’s third place finisher Amsterdam proves that theory to be a bit of a cop out as this star studded film could only manage a third place finish with just $6.5 million in receipts. The problem with this one boils down to two things: the trailers had a hard time conveying what the film was about or even the genre the film was. When that happens you generally look to the reviews to see if it is worth your time. Sadly, in the case of Amsterdam, reviews just weren’t that good! The real question for this film will be if the newly “respectable” Golden Globes will nominate it just to get all that A list talent to attend the ceremony (which is back on NBC this year.)

Speaking of Bros, its second week fell 56% from its already lackluster opening to pull in just $2.1 million. What did we learn? Maybe trashing your potential audience isn’t the best course of action. Did the subject matter turn off some people? I’m sure it did, you can’t deny that. However the numbers this film is posting show that even its target audience isn’t showing up. I do still think it has the potential to one day be a cult hit, we will just have to wait and see how the film plays once it hits home video and streaming.

The remainder of the top 10 were filled out with the continuing successful run of The Woman King dropping just 22% of its audience and finishing the weekend with $5.3 million. Spots 5-7 would go to Don’t Worry Darling, Avatar and Barbarian with $3.4, $2.5 and $2.1 million respectively. Coming in 9th place is the second weekend of the Bollywood release Ponniyin Selvan: Part One losing 78% of its audience (which was to be expected as these Indian releases are incredibly front loaded) followed by the true surprise of the week: Terrifier 2 cracking the top 10 with $825,000 for the weekend (check out our review here.) That is quite the feat for this partially Indiegogo funded film. And the good news is: the films director Damien Leone has already said a third film in this slasher franchise is on the way.

This weekend marks the first weekend since their initial releases Top Gun: Maverick and Bullet Train fell out of the top 10 meaning that summer is truly over!

Did you make it to theaters this weekend? Let us know in the comments and don’t forget to vote in our poll where we ask what your favorite ensemble film is.