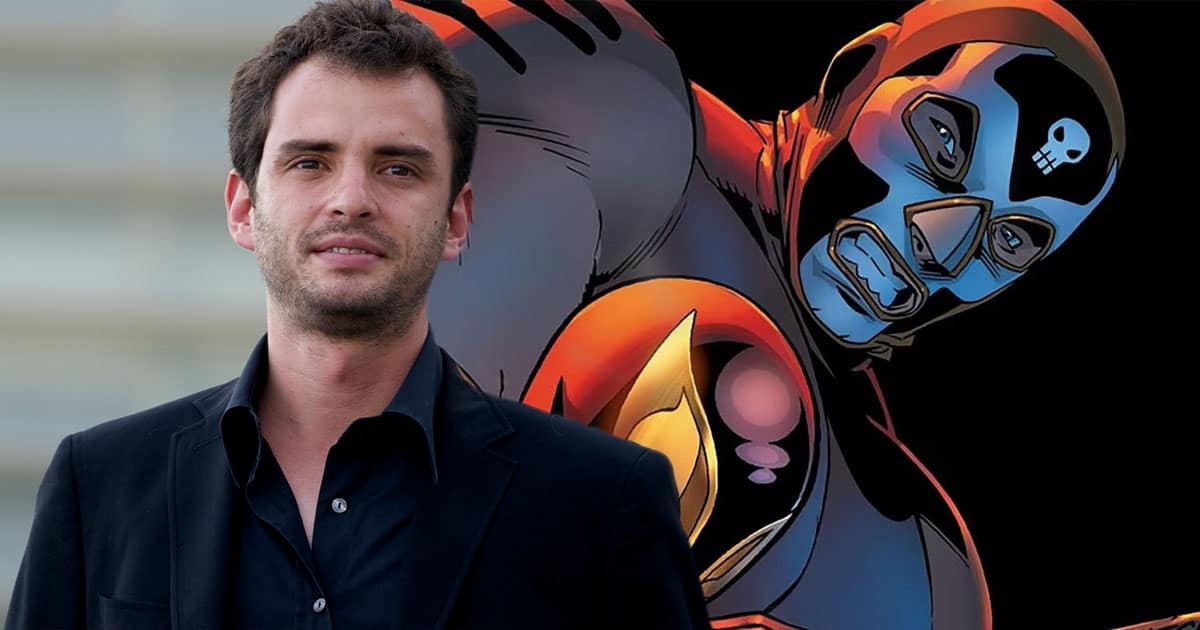 Jonás Cuaron is getting into the ring for Sony’s El Muerto, Marvel‘s antihero film starring Bad Bunny as the title character. According to The Wrap, Cuaron is directing El Muerto from a script by Gareth Dunnet-Alcocer. If Dunnet-Alcocer’s name rings a bell, it’s because he’s also writing Blue Beetle for DC Films.

El Muerto, aka Juan-Carlos Sánchez, was a super-powered wrestler who initially fought Spider-Man in a charity wrestling match where he nearly unmasked Spider-Man before being accidentally stung by the frightened web-crawler with a paralyzing poison. After being saved from the hospital by Spider-Man, Sanchez’s oppressor, El Dorado, came to claim his life. Knowing his life was in danger, Spider-Man and Sánchez joined forces to defeat Dorado.

Juan-Carlos Sánchez is the son of a luchador who inherits the ancestral power of “El Muerto.” The character’s abilities reside in his wrestling mask, though Sanchez also brings his brand of antiheroism to the squared circle.

Jonás Cuaron is the son of filmmaker Alfonso Cuaron, whose 2018 film Roma won Best Directing, Best International Feature, and Best Cinematography prizes at the Academy Awards. Jonás Cuaron directed and co-wrote 2015’s Desierto with Mateo Garcia. Desierto revolves around a group of people trying to cross the border from Mexico into the United States. During the mission, the group encounters a racist man who has taken border patrol duties into his own hands.

What do you think about Jonás Cuaron directing El Muerto? Do you think Bad Bunny will bulk up like crazy for the role? I shudder to think of how extreme his diet and workout routine will be. Good luck, Mr. Bunny! Don’t forget to eat your carrots.