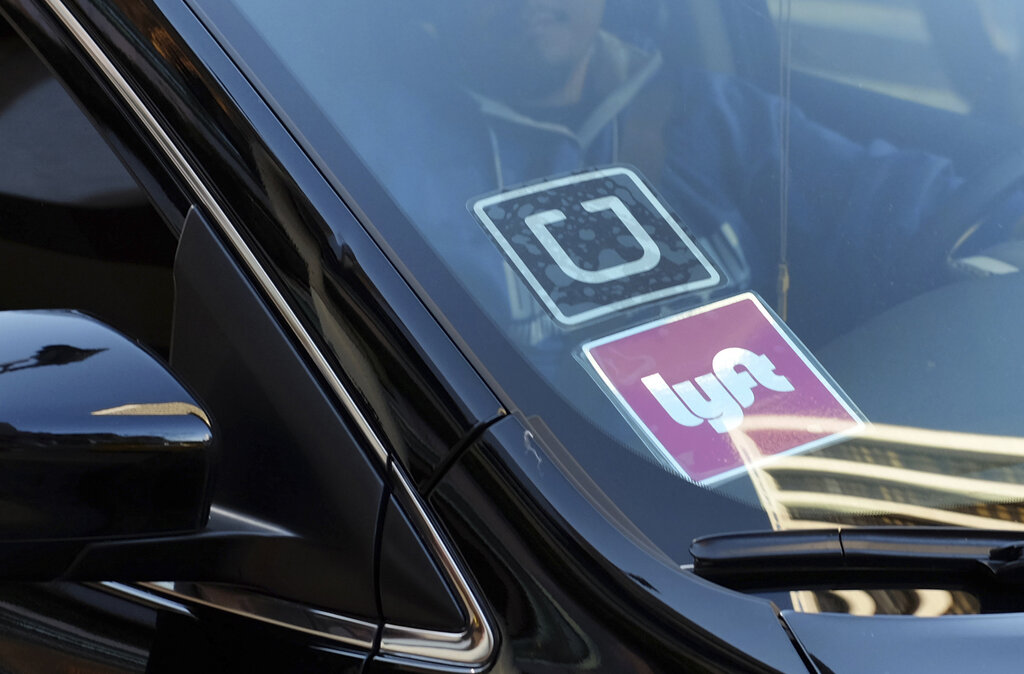 The tide may have turned on Proposition 30. A Berkeley IGS poll released last week now has support falling below 50% after polling at 55% a few weeks ago. While opposition to the measure is much lower, at 37%, the gap has narrowed significantly. Two factors can explain this decline. First, as voters begin to understand what it is doing, they are less likely to support it. Second, voters can be convinced by the breadth and diversity of the opposition.

Proposition 30 would raise the state income tax by an additional 1.75% on income above $2 million for individuals. Since only a handful of Californians earn that much, proponents calculated that it would be attractive to progressives as an easy way to keep it with the wealthy. (It also goes along with that old saying, “don’t tax you, don’t tax me, tax the guy behind the tree.”)

Adding to the “class warfare” feature of Prop. 30 are the equally progressive purposes for which the funds would be spent. Revenue from the tax will fund various programs ostensibly aimed at addressing climate change.

From the perspective of taxpayers, Proposition 30 is just bad policy. In addition to the highest state sales tax and gas tax in the nation, no other state even comes close to California’s 13.3% highest marginal income tax. Plug. 30 will pump it to more than 15%.

At some point, even those who can barely dream of making $2 million a year can see that something is wrong with California’s tax structure. Indeed, a PPIC poll in April found that “record-high shares of Californians think that . . . the state and local tax system is not fair.” They may also be aware of the frequent media reports about the number of citizens, including high-wealth individuals, moving out of the state.

More specifically, over the past 10 years, California has lost more than 1.625 million citizens—more than the population of Philly. Even the San Francisco Chronicle had a headline that read: “Wealthier people left San Francisco in the pandemic. And they took billions of dollars with them.” According to data from the Internal Revenue Service, the coronavirus pandemic has caused a “wealth migration” that has caused high-tax states like New York and California to lose high-income earners to low-tax locales like Texas, Florida and Arizona.

Another strike against Prop. 30 may be that its populist characteristics are belied by the fact that the majority of the funding comes from one large corporation, Lyft. That ride-sharing company provided most of the financing for the measure at $15,000,000.

In addition to the negative policy considerations, a larger force that may be responsible for the declining support is the depth and breadth of the opposition. To prove that politics makes for strange bedfellows, Prop. 30 opposed by groups as diverse as the California Teachers Association and the Howard Jarvis Taxpayers Association.

And few things the proponents of Prop. 30 more shocked than the strong opposition of Governor Gavin Newsom. In fact, his weighing in may end up being the deciding factor.

One can speculate until the cows come home why he doesn’t like the measure. After all, it certainly qualifies as a “green” proposition. But Newsom receives strong political and financial support from the state’s powerful teachers union, which views the right to raise taxes as their exclusive domain. Or it could be that his very rich friends in San Francisco quietly suggested to him that a top marginal rate of 13.3% was high enough, especially when they could move to Austin, Seattle or Miami and pay nothing.

Finally, Newsom’s opposition to Prop. a claim, by the way, that no one actually believes. If he hopes to have a chance to appeal to voters outside of crazy California, supporting a massive tax increase is not a good strategy.

Jon Coupal is president of the Howard Jarvis Taxpayers Association.