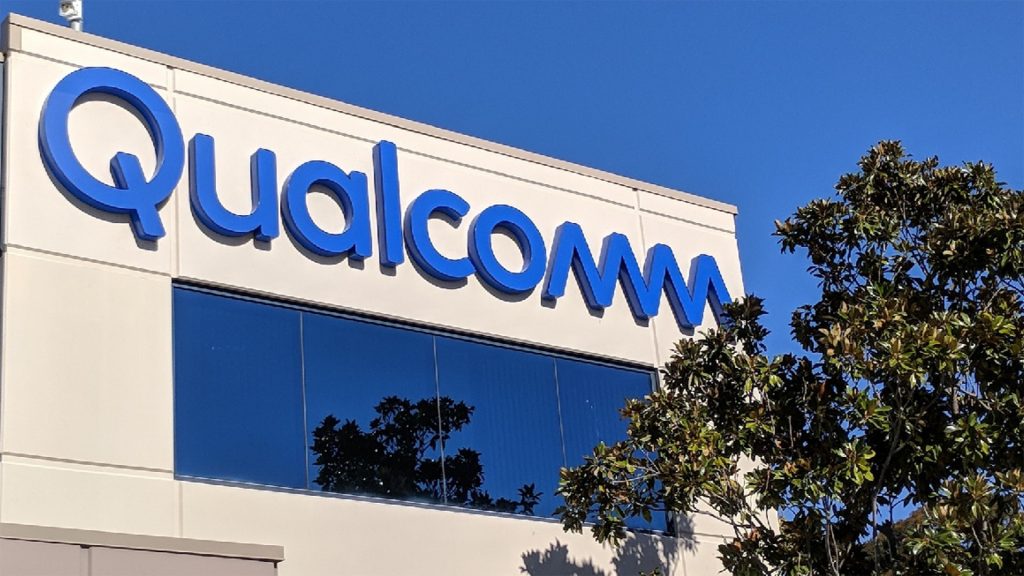 The U.S. Supreme Court on Monday again declined to hear Apple’s bid to revive an effort to cancel three Qualcomm smartphone patents despite the settlement of the underlying dispute between the two tech giants.

The justices left in place a lower court’s decision against Apple after similarly turning away in June the company’s appeal of a lower court ruling in a closely related case challenging two other patents held by the San Diego-based wireless pioneer.

Qualcomm sued Apple in San Diego federal court in 2017, arguing that its iPhones, iPads and Apple Watches infringed a variety of mobile-technology patents. That case was part of a broader global dispute between the tech giants.

Apple challenged the validity of the patents at issue in this case at the U.S. Patent and Trademark Office‘s Patent Trial and Appeal Board.

The companies settled their underlying fight in 2019, signing an agreement worth billions of dollars that let Apple continue using Qualcomm chips in iPhones. The settlement included an Apple license to thousands of Qualcomm patents, but allowed the patent-board proceedings to continue.

The board upheld the patents in 2020, and Apple appealed to the patent-specialist U.S. Court of Appeals for the Federal Circuit. Cupertino-based Apple argued it had proper legal standing to appeal because Qualcomm could sue again after the license expires, potentially as soon as 2025.

A Federal Circuit three-judge panel, in a 2-1 ruling, dismissed the case last year for a lack of standing, finding that Apple’s risk of being sued again was speculative and the challenge would not affect its payment obligations under the settlement.

Qualcomm has again argued that Apple has not shown a concrete injury to justify the appeal, just like in the “materially identical” case that the high court rejected.