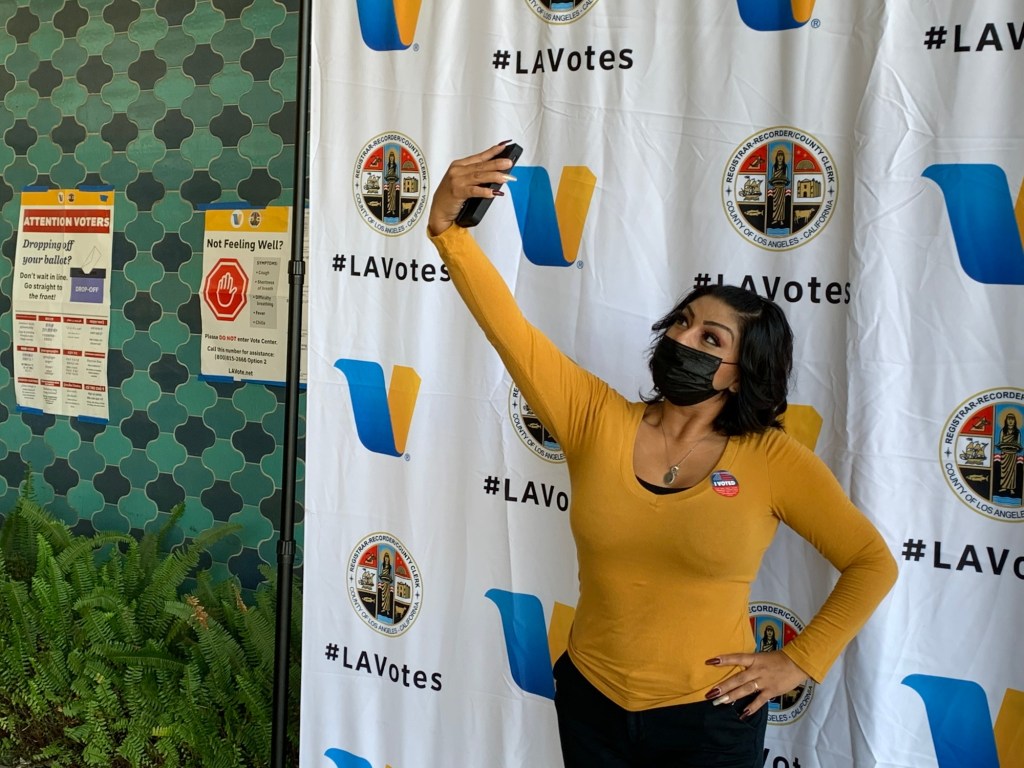 It is now California law that a ballot be mailed to every active registered voter, and the state’s 58 counties have already begun mailing it. Voting starts this week and runs until November 8. Verifying and counting all those ballots will take another month.

Many people ask me how they should cast their ballot – by mail, dropped off, in person, early or on election day. My advice is just to be sure to vote, however and whenever it’s convenient. If you have concerns about whether your ballot was sent or received, sign up for the ballot tracking notification service on the Secretary of State’s website at WheresMyBallot.sos.ca.gov.

If you are eligible but not registered to vote, your secret is safe with me, but it would really be better if you could help. You are an intelligent person reading a column about what is on the ballot. Get off the sidelines and get in the game at RegisterToVote.ca.gov, or register at any vote center or polling place right through Election Day.

Here are my recommendations on the statewide ballot proposals.

Proposition 1 — NO. The most important thing to understand about Proposition 1, which “enshrines” the right to abortion in the state constitution, is that it will create a constitutional right to late-term abortion, no questions asked. It does so by ignoring conflicting state laws, such as Health and Safety Code Section 123466, which states: “The state may not deny or interfere with a woman’s right to choose an abortion or to obtain an abortion before the viability of the fetus, or when the abortion takes place. is necessary to protect the life or health of the woman.” Instead, Prop. 1 guarantees the “fundamental right to choose to have an abortion” without any restrictions on when or why.The decision by the U.S. Supreme Court to overturn Roe v. Wade did not affect California’s law at all won’t change, but Proposition 1 will, and not in a good way. It’s not necessary to protect current law, and it will have unintended consequences. Vote NO on Proposition 1.

Proposition 26 — NO. This measure would legalize in-person sports betting exclusively at tribal casinos and a handful of racetracks. It includes a particularly nasty provision aimed at harming the tribes’ competitors in the gambling space, card clubs. Plug. 26 authorizes private attorneys to file lawsuits against card rooms for alleged violations of state gaming regulations. This creates a potential volatility because it can cost more in attorney fees to fight these lawsuits than to settle them. There is no good reason for this provision, which is designed to harass competitors. The whole initiative appears to be designed to eliminate all competition in a profitable new business. Vote NO on Proposition 26.

Proposition 27 — NO. This measure would legalize online and mobile sports betting in California, but its provisions would allow only a few very large companies to offer it, freezing out potential competitors. Problems with this measure, in addition to being anti-competitive, include a creepy authorization to snoop on people’s gambling habits and report data to the California attorney general. Proponents say some of the tax revenue from the measure will fund homeless services. You may remember that the California Lottery will fund education. Vote NO on Proposition 27.

Proposition 28 — YES. This measure directs about $1 billion a year from the state’s General Fund to art and music education in public schools. It is not a tax increase, and it does not reduce other funding for the schools. Instead, it directs the legislature to spend money on this particular priority. This will end the game of politicians crying that art and music programs will be cut from the schools unless you agree to the next tax increase. Vote YES on Proposition 28.

Proposition 29 — NO. Rejected by voters twice before, it is once again a union’s pet project, placed on the ballot to harass the companies that run (non-union) kidney dialysis clinics and make them spend money to defeat it. There is no reason for this measure other than that. Vote NO on Proposition 29.

Proposition 30 — NO. This is a tax increase. It would raise the state’s top income tax rate from the nation’s highest 13.3% to the even higher 15.05% on income of $2 million or more. The money will be spent on subsidies for the purchase of electric cars, on building charging infrastructure, and on enough wildfire-fighting efforts to make it look attractive on the ballot. Here’s the problem: a small fraction of Californians pay most of the personal income tax revenue into the state’s General Fund. If enough of those people move to a lower-tax state (49 choices), there will be less tax revenue for schools, health care and other state priorities. Ride-sharing company Lyft is funding this campaign because state regulators have mandated that ride-sharing companies be zero-emission 90% of the miles they drive by 2030, and no one wants to pay for the cars or the charging stations. We can delay the mandates and then we don’t need the harmful tax increase. Vote NO on Proposition 30.

Proposition 31 — NO. This is a referendum on a law that banned the sale of flavored tobacco products in California. Vote yes if you want to keep the law, vote no if you want to dump it. In my opinion, this law will create a thriving black market that enriches criminals instead of bringing in tax revenue. Vote NO on Proposition 31.