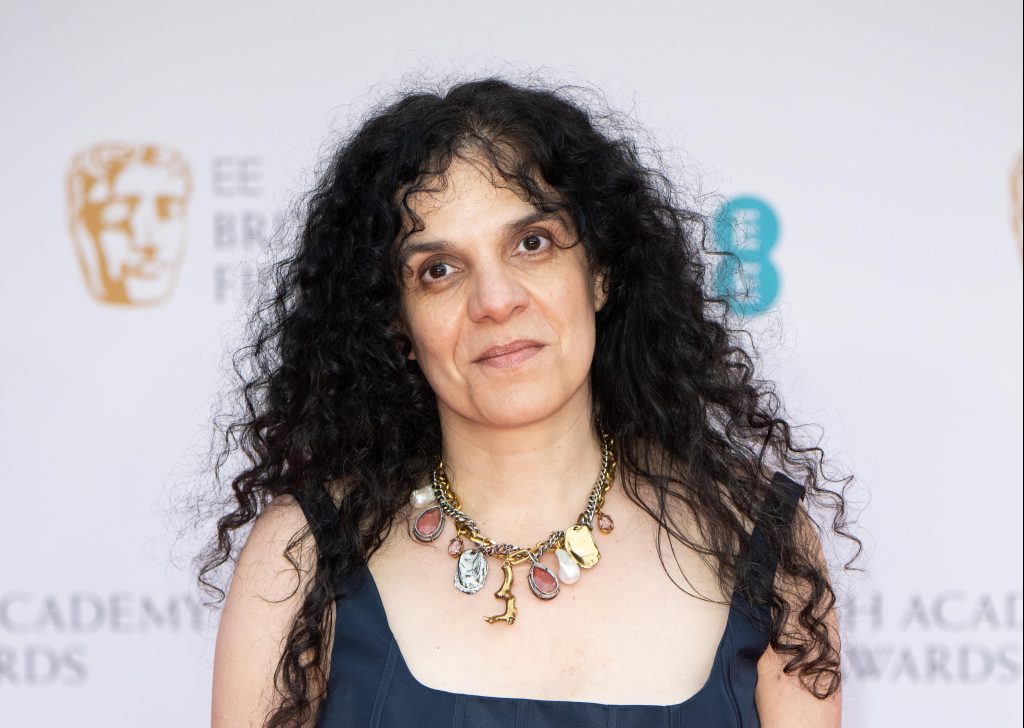 Film producer Tanya Seghatchian (Power of the Dog, Cold War) has been announced as the jury president for the Official Competition of the 66th BFI London Film Festival, running from October 5 – 16. Seghatchian will be joined by British actor Gwendoline Christie (Game of Thrones), filmmaker and playwright Kemp Powers (One Night in Miami), filmmaker Chaitanya Tamhane (The Disciple), and journalist Charles Gant. The jury will award the festival’s Best Film Award.

Luc Besson, Gabe Polsky, James Gray, Stephen Frears and Mario Martone will be among the filmmakers setting down at the Rome Film Festival (Oct 13-23) for its two new talk sections Paso Doble and Absolute Beginners.

French filmmaker Besson will kick off the new Absolute Beginners devoted to directors speaking about their experiences on their first features. He will speak about working on his post-apocalyptic debut Le Dernier Combat (1983), which also marked his first collaboration with Jean Reno and with composer Eric Serra.

The Paso Doble, involving on-stage exchanges between two filmmakers, will bring the combinations of Italian director Francesca Comencini and U.S. director Polsky together, and French director Julie Bertuccelli and Italian actress Valentina Cervi. As previously announced James Ivory, who is receiving a Lifetime Achievement Award at Rome, will give a masterclass.

Banijay has completed its acquisition of Sony Pictures Television Germany and rebranded the company to Noisy Pictures. Heads Astrid Quentell and Mirek Nitsch will remain in position with the company behind the likes of Die Höhle der Löwen (Dragon’s Den), ZDF crime series Heldt, and thriller, Gefährliche Nähe (TVNOW/VOX). The acquisition was unveiled several months ago and represents a further push for Banijay into Germany, which now has more than 20 independent labels in the country. “We have every faith that the Noisy Pictures team will be another hit-maker in the Banijay Germany family,” said Banijay Germany CEO Marcus Wolter.

Rainer Beaujean has resigned as CEO of German broadcaster ProSiebenSat.1 Media and former RTL Chief Exec Bert Habets has replaced him. Habets has been on ProSiebenSat.1’s board since May and is now taking over as chair of the Executive Board, making him Group CEO. Further changes see Christine Scheffler and Wolfgang Link extend their Executive Board contracts by five years, to the end of 2027. Link currently leads the broadcaster’s Entertainment arm, which houses the likes of Red Arrow Studios. At RTL, Habets launched streaming service Videoland and pushed production wing Fremantle into scripted.

Saudi’s Neom To Host Asian Winter Games In 2029
Saudi Arabia’s flagship futuristic megacity Neom, which has ambitions to become a major film and TV hub, has won a bid to host the 2029 Asian Winter Games.
The events will take place in Neom’s planned year-round Trojena ski resort which is due to be completed by 2026. The creation of Neom is one of the most ambitious projects under Saudi Arabia’s Vision 2030 plan aimed at ending the economy’s reliance on fossil fuels.