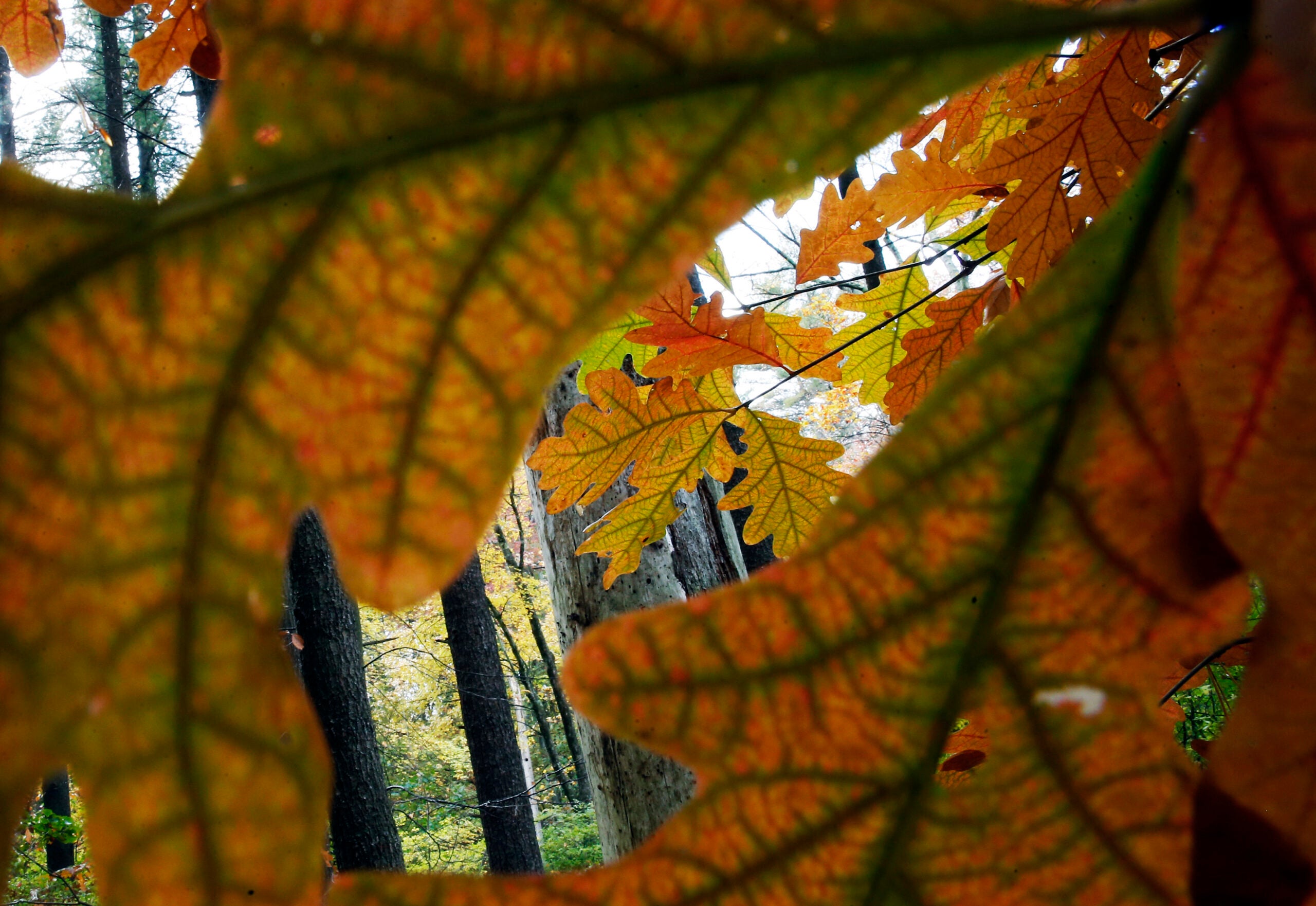 Contents hide
1 Bright sunshine and seasonal fall temperatures will give way to a little rain by the end of the workweek.
2 Massachusetts daily forecast Oct. 10 – Oct. 16
3 Drought slowly subsiding, but we’re not out of the woods yet
3.1 Newsletter Signup

Next week will start with abundant sunshine and pleasant temperatures in the mid-60s through Thursday, when a chance of rain begins and continues into Friday.

But on Monday, temps will start to tick up, with highs around 70 due by midweek.

“A beautiful stretch of weather this week with pleasant days [and] cool nights. Temps will gradually moderate with highs approaching 70+ Wed [and] especially by Thu. Dry weather prevails until a cold front brings rain [and] gusty winds sometime late Thu and/or Fri,” the NWS said Saturday on Twitter.

Though some rainfall is due by the end of the week, Massachusetts won’t likely see significant rain any time soon.

“Yes it will rain in the next couple of weeks, but the dry-ish pattern shows no sign of switching to a wet one,” GBH Meteorologist Dave Epstein tweeted Saturday. He also noted that Saturday’s cool temps were “perhaps the chilliest of the next 10 days. No sustained cold air in sight heading into the second half of October.”

According to the NWS Boston bureau’s 7-day forecast, Monday, which is Columbus Day, will be mostly sunny, with a daytime high of 62 and an evening low of around 46.

Tuesday will also be sunny, with a high around 64 and clear night skies, with an evening low of 43. Wednesday and Thursday will warm up to highs near 67 and 69, respectively. Ample sunshine is also due on both days, with evening temperatures increasing to the mid-50s.

Drought slowly subsiding, but we’re not out of the woods yet

Thanks to recent rainfall, Massachusetts is slowly creeping out of a widespread drought that struck the region over the summer. According to data from the U.S. Drought Monitor, only 3.5 percent of Massachusetts is currently in a state of “extreme drought,” compared to about 40 percent in August.

But the state isn’t fully recovered from the dry conditions. As of Oct. 4, 92 percent of the state is still in what the monitor considers a “moderate drought,” with 40 percent of Massachusetts still in a “severe drought.”

State officials have said it will take several weeks of above-average rainfall to raise the water table back to optimal levels.